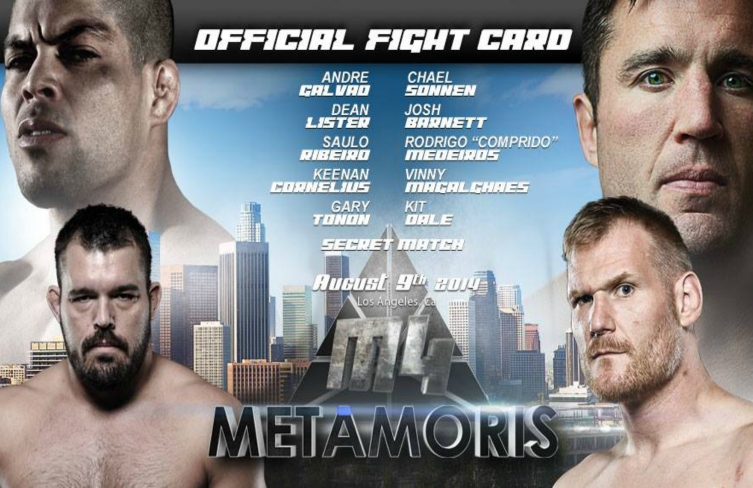 The fourth edition of Metamoris Pro is highly anticipated. After the hit and miss of Metamoris 2 with the Brendan Schaub incident, and judges decisions, Metamoris president Ralek Gracie seems to have found the right rule set. The matches are 20 mins long, no points. If the match ends with no submission, it’s a draw.

Let’s look at the match-ups. 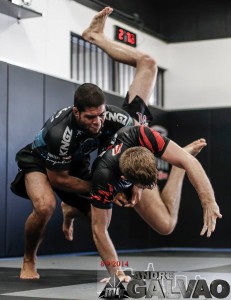 Galvao is one of the greatest BJJ players of all time. A multiple IBJJF world champion he is also one of the rare men to have won weight and open class at ADCC.

His opponent Chael Sonnen is a recently retired MMA fighter with a history of submission losses. He has solid wrestling.

Sonnen will have a 10+ kilos size advantage coming into this match. The only chance Sonnen has of a draw, would be to take Galvao down and defend from top position. That is highly unlikely as Galvao is very good at beating much bigger opponents in submission grappling. Sonnen has solid grappling for MMA but it’s a different story when there are no strikes.

Barnett is a ultra heavyweight (260 lbs), UFC fighter, catch wrestler and BJJ black belt. He has competed in ADCC and has won the No Gi worlds at black belt. He relies on top pressure then finishing with chokes or footlocks.

Dean Lister is a 2x ADCC champion (2003 open weight and 2011). He competed as a middleweight in the UFC. He has a dangerous leg lock game and is very hard to finish.

Barnett will be a good 40 lbs heavier than Lister. At Metamoris 3, Lister didn’t come close to submitting Renato Babalu. Both men are very tough opponents. 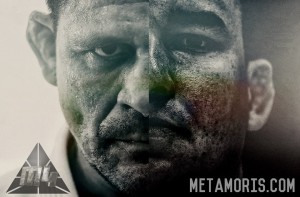 Two BJJ legends from the late 90’s to mid 2000’s will lock horns. Saulo Ribeiro is a 6 x world champion and Comprido is a 2x open weight champion at black belt. This will be the only Gi match of the evening.

Saulo Ribeiro is known for his drop seoi nage/kouchi gari and his heavy top pressure game. Comprido has a long lanky body, an excellent guard and also has a heavy top game. 2 years ago, Comprido competed in the 2012 Worlds and lost a close match vs top Ultra heavyweight Alexander Trans. Comprido will be the heavier fighter in this match (10+ kilos).

Both men are extremely experienced so it’s hard to see one dominating the other. Expect a technical and slower paced match.

This match was supposed to happen at Metamoris but Magalhaes had to withdraw at the last minute with a staph infection. Cornelius went on the defeat last minute replacement Kevin Casey by heel hook. Magalhaes is now recovered and the much awaited match can now happen.

Magalhaes is the 2011 ADCC +100 kgs champion, and a former brown belt BJJ world champion. He has a formidable and dynamic no gi game with dangerous flying attacks and foot locks. Last year he was defeated in the early stages of ADCC in both weight and absolute. He also has lost his last few MMA matches. It will interesting to see if Vinny has regained his form of 2011 when he was so dominant.

Cornelius on the other hand is on a roll. He is the USA’s great hope at black belt. At the last ADCC, he got two bronzes. He has a very innovative game in both gi and no gi.

This should be a very dynamic fight. These two are pretty evenly matched. Vinny will be pushing the pace while Keenan will be countering with his tricky guard. 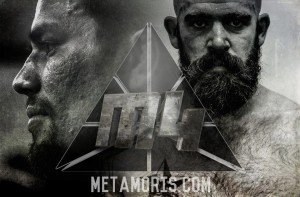 Two up and coming BJJ black belts with exciting styles. Tonon came very close to beating Kron Gracie at the last ADCC. He has a scrambling style which is similar to Bill “The Grill” Cooper. He is extremely flexible and very hard to finish.

Kit Dale is Australia’s current top BJJ black belt .He has won all tournaments in Australia at all belt levels. He has competed at Copa Podio (He beat the much bigger Alexandro Cecconi) and competed in his first worlds this year losing in the second round to world ranked Marcos De Souza. He has a very aggressive style.

This match will be very exciting with both guys going for it.

Prediction: Tonon by choke late in the match