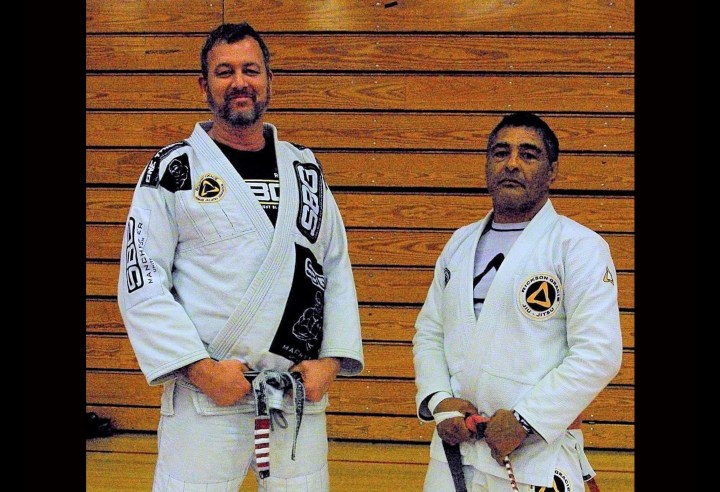 Matt also answers questions about military and police combat training and how they all use Brazilian Jiu-Jitsu.