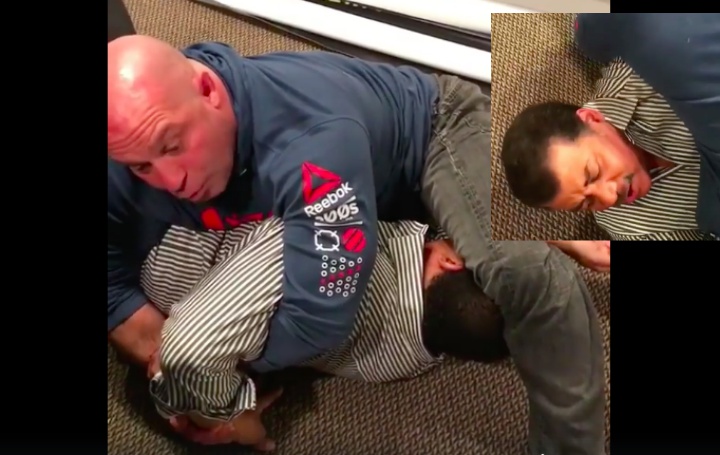 The world’s most famous scientist has a rich background in Wrestling.

Neil deGrasse Tyson was the captain of his high school wrestling team, and competed on Harvard’s wrestling squad while majoring in physics.

He is an American astrophysicist, cosmologist, author, and science communicator. Since 1996, he has been the Frederick P. Rose Director of the Hayden Planetarium at the Rose Center for Earth and Space in New York City. The center is part of the American Museum of Natural History, where Tyson founded the Department of Astrophysics in 1997 and has been a research associate in the department since 2003.

He showed how to lock a Kimura from side control:

“A wrestling match is just the laws of physics. Where is the tipping point? Where is the center of mass? What are the support forces? And that’s how I thought about it.”