Khabib Nurmagomedov Bullies UFC Into Reducing The Suspensions Of His Teammates 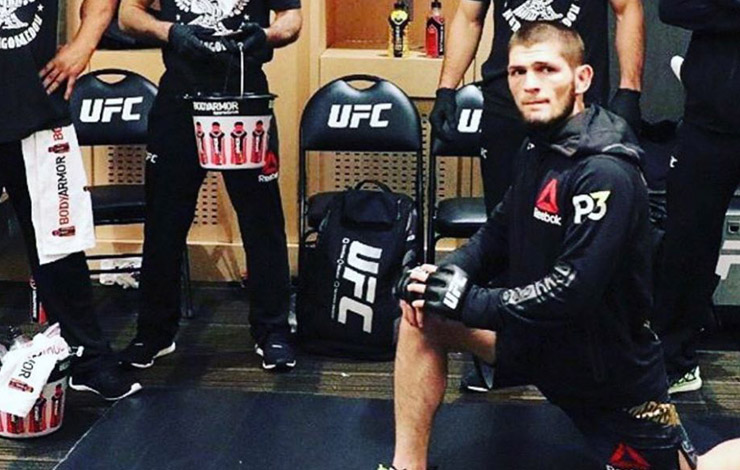 Khabib Nurmagomedov is taking a cue from the McGregor book of hustling and has opted to bide his time and bully the UFC into reducing suspensions for his teammates. Of course they were suspended as a result of that impromptu brawl after his Conor McGregor victory.

“The Eagle” had made it clear to UFC officials that he wouldn’t fight inside the Octagon until both his teammates were eligible to compete.

OFFICIAL
Nevada State Athletic Commission renders judgment@zubairatukhugov and @abubakar_nurmagomedov The Commission has reduced the firing of fighters for 35 days, so Zubayra and Abubakar can fight on # UFC242 in Abu Dhabi!
We are ready and we coming InshaAllah.
DreamTeam and real Family ☝️