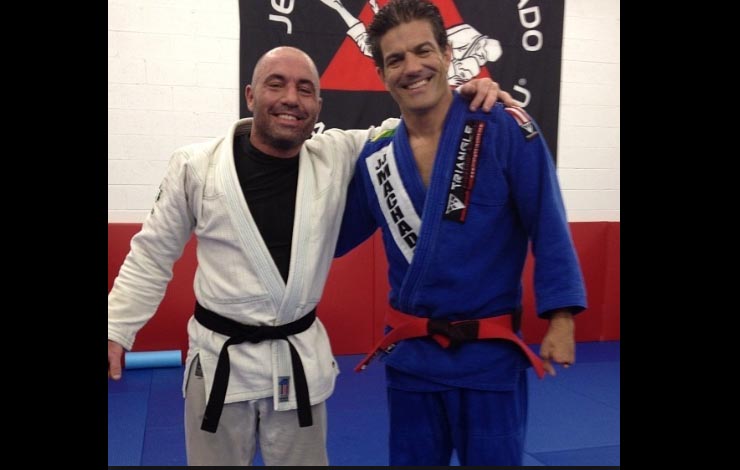 Rogan’s BJJ instructor Jean Jacques Machado recently was a guest on his podcast, and he shared some interesting insight on just how good Rogan is in JIu-Jitsu: