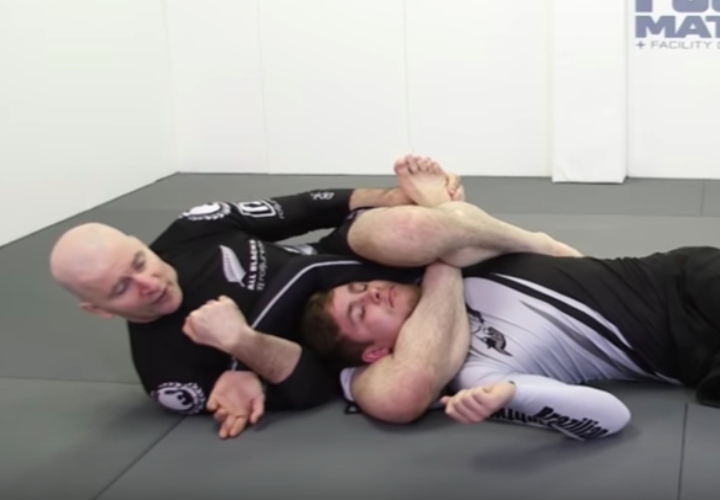 Interestingly, Danaher has himself never competed in BJJ. He explains his reasons for that and his decision to be become the best possible instructor:

John Danaher on Why He Has Never Competed in Jiu-Jitsu

His student, 3x ADCC world champion Gordon Ryan believes that Danaher’s 20 years of working as a bouncer in NYC nightclubs to be crucial experience. 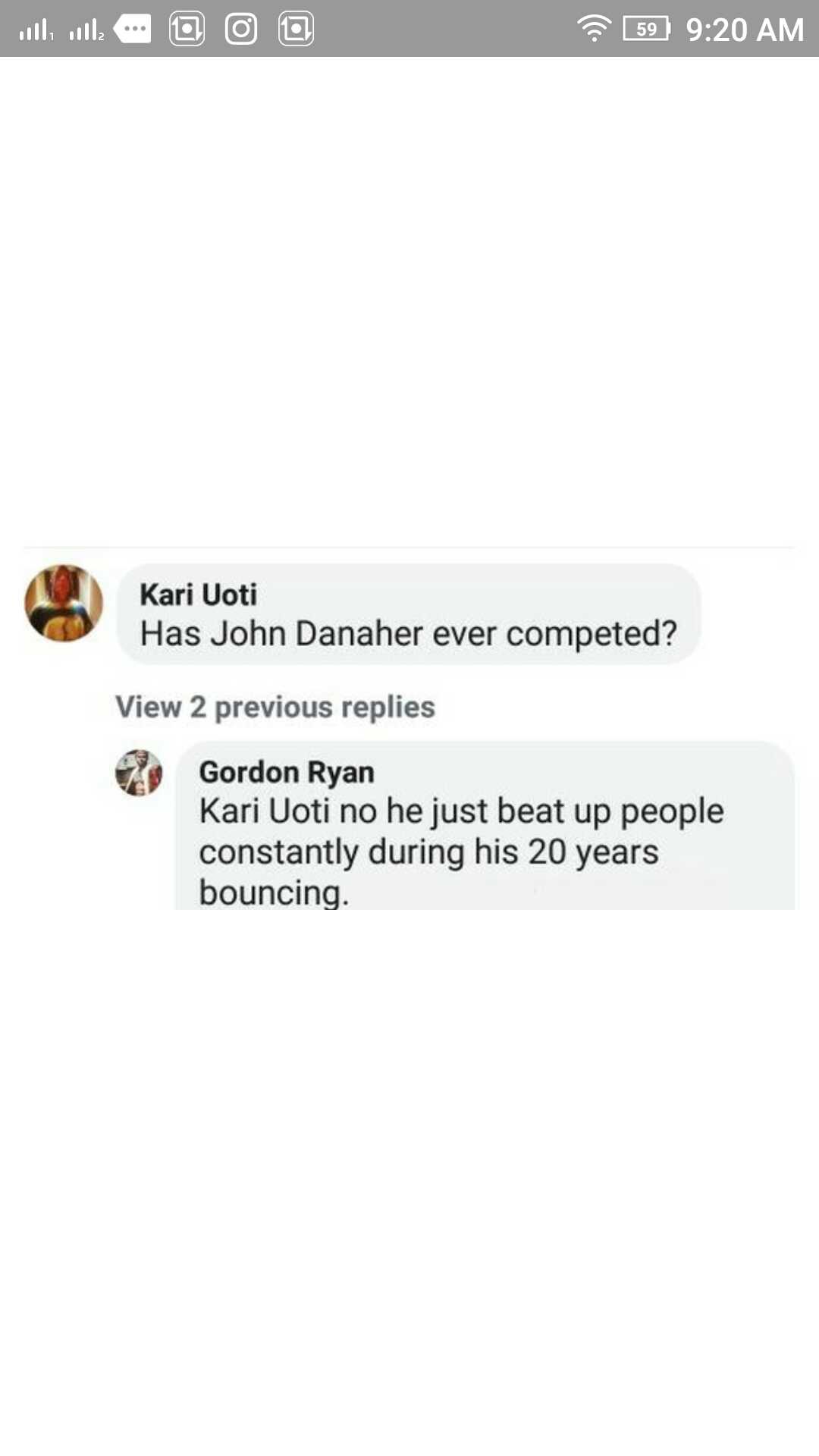 Upon noticing Ryan opted on his Facebook, to elaborate and not leave it ambigious:

I believe being a bouncer taught john more about grappling than competition ever would have. When you’re in a real fight in 1980s/90s nyc you have to actually break people a lot of the times. Why do you think our submissions are so good? John spent years and years of studying breaking mechanics through real world fights. Where he would actually have to use submissions to finish people vs just letting go when they tap. In today’s coaching methods the art of actually breaking a limb is massively under taught. Everyone teaches you “ok now we get to the arm bar and we finish” no… getting to the submission is only half the work. You know how hard it is it to actually break someone’s arm or leg to the point where they cant use it? It’s not easy. That’s why mechanics have to be perfected in teaching/training so that you can actually break someone if need be. If you look at most high level competition there are a decent amount of submissions. But if you actually look at the mechanics of the submissions they’re mostly terrible. So why do they work? Simply because most high level black belts spend 95% of their time training trying to not get put in bad spots. They dont put themselves in fully extended arm bars or fully locked triangles. So in a competitive setting when they get put in these positions they end up tapping because they don’t know how to escape, not because they’re opponents have outstanding breaking mechanics (sometimes they do).