John Danaher: BJJ Is Like a Knife – Morally Neutral. It’s Only as Good as its Owner 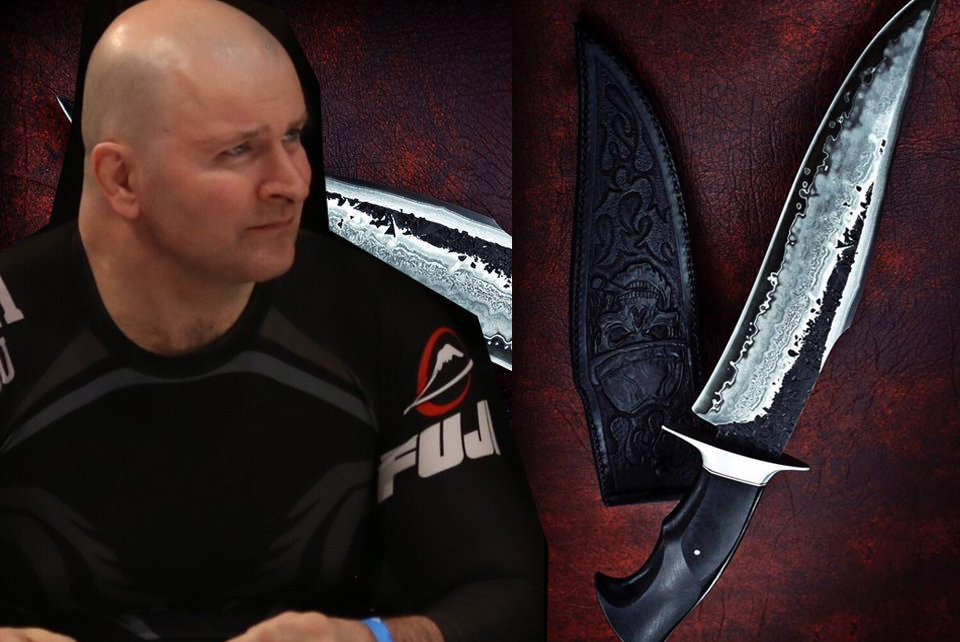 But with it comes a connotation that for some reason bjj is supposed to make people better. And sure enough it does improve the quality of one’s life along with some mental states. However it hardly imbues someone who never had a moral compass with one.

This is a point which legendary coach John Danaher relied on in one of his earlier interviews :

If you’re an a*%hole, it will make you a worse a&*hole. If you’re a good person, it will make you a better person.” He added, “I like to have my room arranged in such a way that the first and last thing I see every day—when I wake in the morning, when I go to sleep at night—are my blades next to me. They’re a daily reminder of what we do.” Finally, I dared to ask about his personal life, and he didn’t hesitate to answer: “When I try to get outside of jujitsu, it’s almost always done through sex, but I can’t really talk about that.”