Joe Rogan on Gordon Ryan: ‘He’s The Pound for Pound The Greatest of All Time’ 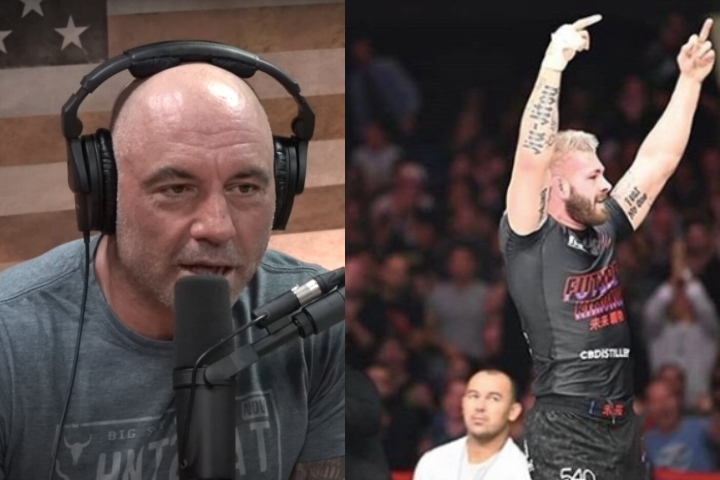 Rogan called him the “pound for pound greatest of all time.” For him what really convinced him of this was Ryan’s string of dominating victories in submission wrestling where he has beaten the elite of the sport.

Rogan was impressed by latest victory over Vagner Rocha at the WNO event, where Ryan secretly called out the submission he would tap Rocha with and he did exactly that.

For Rogan, his success has to do with his incredible work ethic where he trains multiple times a day and every single day, never taking a rest day, much like Dan Gable did in his day.

Pass with techniques for all levels as you combine movement and pressure using Leandro Lo’s guide to active guard passing! 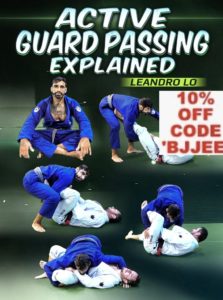