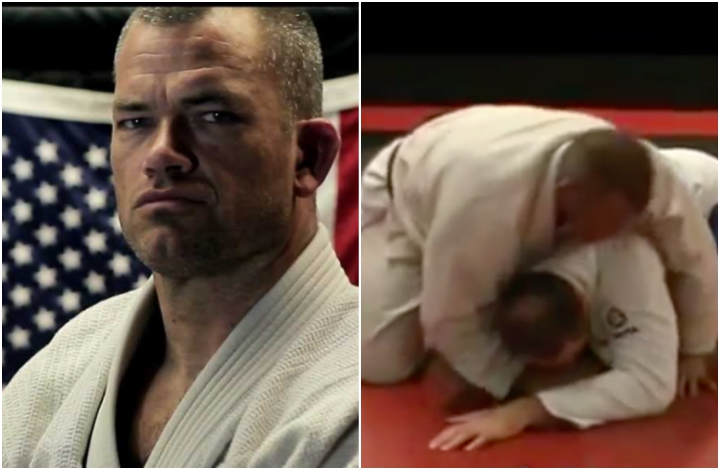 5x BJJ world champion Bernardo Faria is a very powerful guy, and he has been accused of using ‘too much’ strength by some teammates. Faria shares an interesting anecdote of a conversation he had with his instructor, which changed his view on using strength in Jiu-Jitsu.

He approached his instructor telling him about the accusations of him using too much strength coming from teammates. His instructor answered: “Are you getting tired when you roll using strength?”. Bernardo answered that he wasn’t and had no problem rolling consecutive rolls. “Continue what you’re doing. If you’re gassing out then use more technique.” The instructor replied.