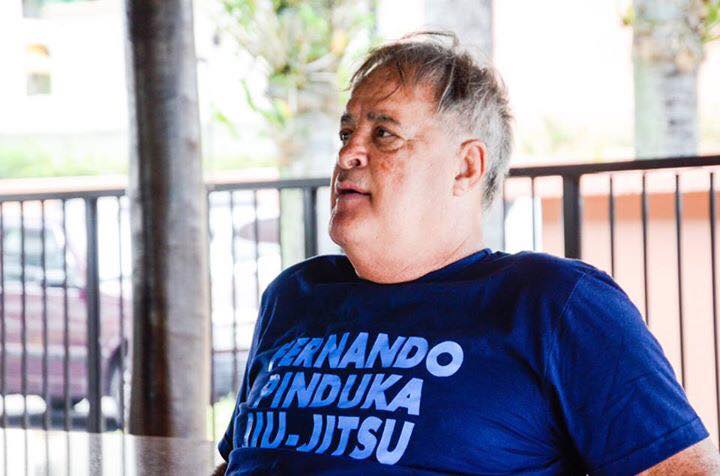 Fernando Pinduka is a true legend of the gentle art. Black belt under Carlson Gracie, he was one of the biggest names in Jiu-Jitsu during the 1980s, known for the epic battle with Marco Ruas in 1984 in the Desafio: Jiu-Jitsu vs Luta Livre, under Vale Tudo rules.

After saying that the current state of Jiu-Jitsu was sh*t , Fernando Pinduka has launched another controversy. In an interview with Brazil’s Tatame Magazine, he now said he did not like to watch MMA because Jiu-Jitsu fighters who migrated to MMA do not use Jiu-Jitsu in the right way. He also thinks that the current MMA rules used by the UFC do not favor Jiu-Jitsu. 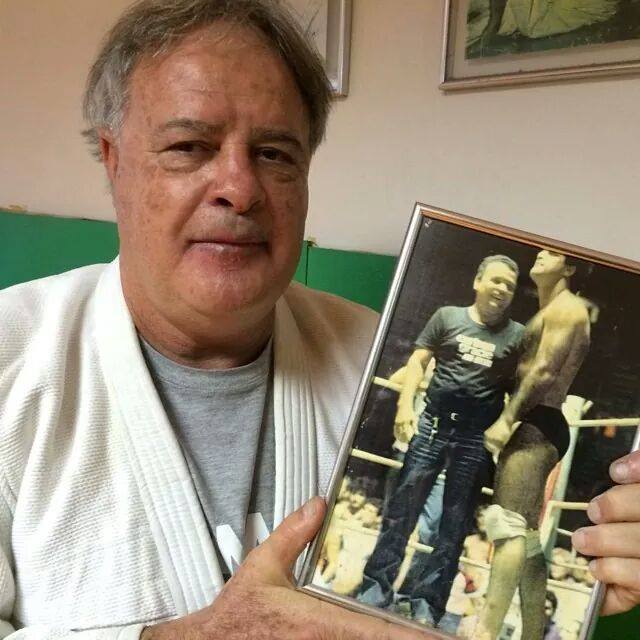 “That’s why I do not like MMA. The Jiu-Jitsu fighters of MMA are sh*t. All I learned in Jiu-Jitsu, I could use in MMA. I mainly used the Jiu-Jitsu in MMA fights. Today, I see the guys at various positions, mainly in the guard, in which you could use Jiu-Jitsu techniques and the guys do not. Athletes go there raising the flag of Jiu-Jitsu and not know how to defend a guillotine. And some are knocked out easily. I am Jiu-Jitsu to death, and do not like to see it, “

The legend also said that the current rules of mixed martial arts fighters used by the UFC harm Jiu-Jitsu fighters, who need more time to develop their game:

“The current MMA affects the sport I love, which is Jiu-Jitsu. The referee does not let you develop the ground game. Five minutes is a very short time. Pride was much more interesting. A Jiu-Jitsu fighter has to fight at least in a 10 minutes round in order to develop his art, “