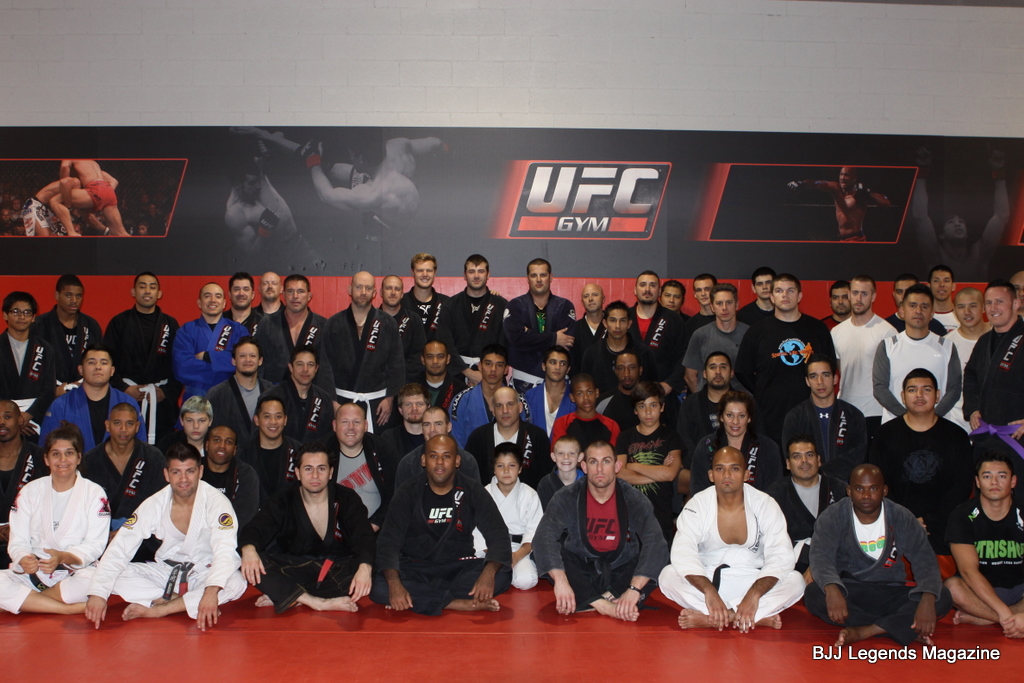 Translated from Portuguese from Tatame magazine

The Ultimate Fighting Championship is the main MMA organization today. Their activities are just restricted to hosting events. In Brazil, one of the El Dorados of the company, you can buy fighters dolls, wear clothes and accessories identical to those of the stars, play their video game, and watch a reality show. Now, you can also work out at the famous UFC Gym, which will be installed on Brazilian soil in the near future.

The UFC gym has 106 units in the United States – and one in Australia. Despite the name, they do not house renowned fighters. They are focused on amateurs interested in bodybuilding, learning Jiu-Jitsu, MMA, among other activities. 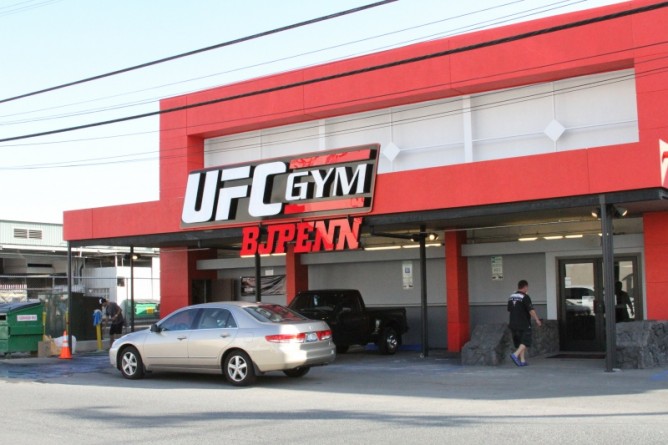 Mauricio “Tinguinha” Mariano and Alexander Novaes are two of the BJJ instructors from the UFC’s new venture. The first unit is in Rosemead, while the other teaches Torrance.

“The design of the UFC is to open branches in various parts of the world. In ten years they want to be ope 50 more units. This is their plan, “said Tinguinha.

A black belt Jorge Pereira, Alexandre Novaes said that Dana White,UFC president, and the Fertitta brothers, owners of the company, visited his units in 2011, as well as the featherweight champion Jose Aldo and Anderson Silva , who attended a promotion.

“Anyone can attend the academy. It is not only dedicated to MMA guys. It serves families who want to workout as well.”stressed Alexander. 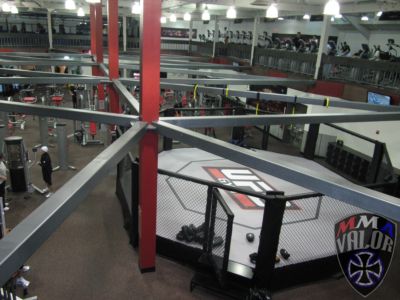 The infrastructure of the UFC Gym is a special. The outer side provided with a parking lot in front, calls attention to the size and taste. Inside, the picture is even better. Equipped with the latest generation of equipment, the gym offers a great atmosphere and comfort to fans of bodybuilding. Jiu-Jitsu and MMA have available areas of mat and an octagon.

“The owners of the UFC Gym want a double focus on fitness and martial arts. The idea is to go work out and practice to fight, in a family atmosphere, without getting hurt. Jiu-Jitsu goes perfectly because it has children, youth and elderly people training. Jiu-Jitsu fits everyone’s style. The UFC wants something for the open public, people who work and who will work out without getting hurt, “said Tinguinha.