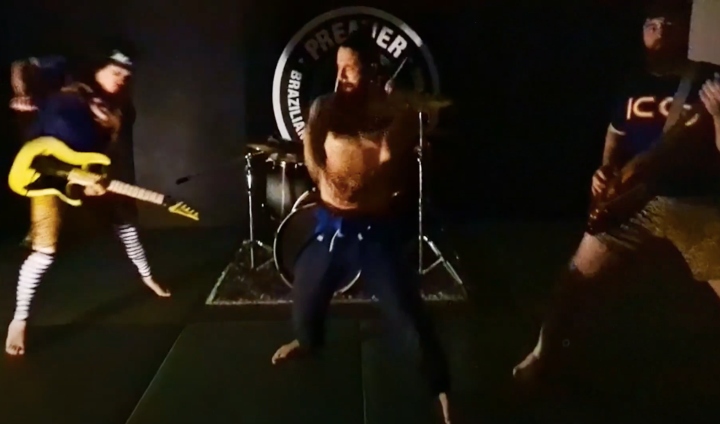 Check out the new music video from Kimura! (@kimuratheband). They’re a jiujitsu themed metalcore band (jitscore) from the UK.

‘DO IT AGAIN’ is a love letter to Catch Wrestling and our hero the late great Billy Robinson. Footage of Billy courtesy of Scientific Wrestling. Cameos by Claudia Doval, Randy Couture and Jacob “Yeti” Davies. Directed by Luke Dabbs Shot by Billy Holku Filmed onsite at Premier BJJ and Catch Wrestling Academy Harrow.