Jean Jacques Machado: “I Have Two Arms, Two Legs & One And A Half Hands.” 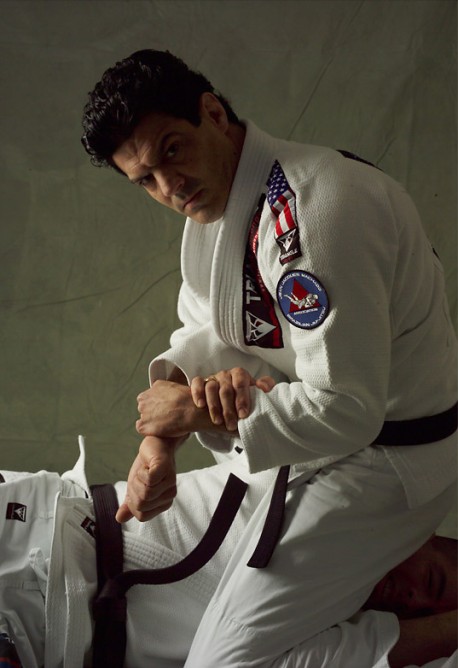 Jean Jacques Machado is one of the legends of BJJ. Machado was one of the top competitors in Brazil in the 80’s. He then moved to the United States to open his own academy. He won the ADCC multiple times. he is now a seventh degree red and black belt and is now one of the most well-respected coaches in the world. He has academys in California where he trains some of the best Brazilian Jiu Jitsu exponents in the world. Hollywood actor Ashton Kutcher is one of his clients.

Machado was born with a congenital disorder called Amniotic Band Syndrome which affected his left hand, leaving him without any fingers. He didn’t let the handicap hinder his passion for Brazilian Jiu Jitsu:

Richard Norton, 63, BJJ black belt, who is one of Australia’s premier martial artists and worked as a bodyguard for the Rolling Stones and ABBA and has also appeared in more than 70 feature films alongside the likes of Chuck Norris and Jackie Chan, had this to say about his instructor:

“Jean Jacques jokes to us that if he gets stale with BJJ that he’ll cut off his other hand just to make it interesting,’’ Norton added. He’s a great example of celebrating what you have instead of what you don’t have. He didn’t moan and groan about what he doesn’t have. He went about his business and became the best middleweight in the world. That is inspirational. Jean Jacques inspires people.”