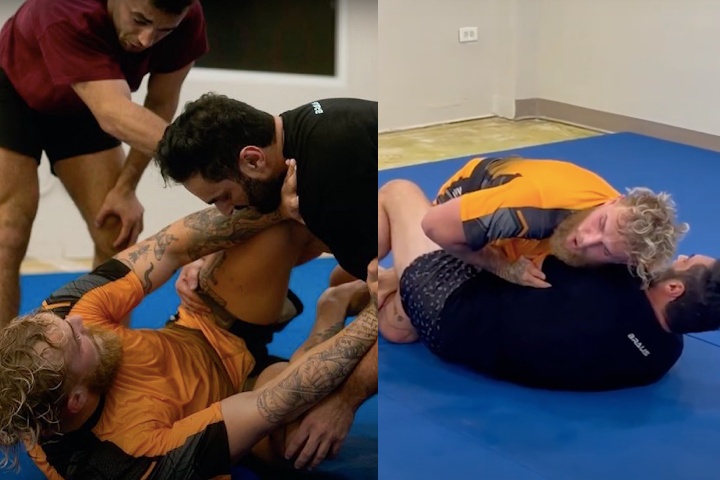 Jake Paul has made the move many were asking him to do – he will compete in MMA! He recently announced the signing of a multi-year deal with the Professional Fighters League (PFL), under which he will compete and help promote.

Namely, he will compete in the PFL’s new “super fight” division; a division that has been created for already established names that can bring big matches (and numbers) to the organization.
Paul now also owns an equity in the organization and, as per Ariel Helwani, the fighters on card will earn 50% of the revenue:

Also of note, Paul will be heading a super-fight PPV division for the PFL.

Fighters on those cards will earn “at least 50%” of the revenue, per the article.

Many MMA fighters are excited about the news and are supportive of what Jake Paul is doing.
For example, Tony Ferguson even offered Paul to train him:

Let me know when you need a good MMA coach Jake Paul. You can be one of my students.

Let me know when you need a good MMA coach @jakepaul You can be one of my students- Champ 🥷 -CSO- 🇺🇸🏆🇲🇽 # KeepGrindin’Kid pic.twitter.com/11JQM4NS4T

The Paul brothers grew up in Ohio where the sport of Wrestling is king. They both wrestled intensively in high school.