How to Pass Guards Quickly and Easily By Using Leglocks 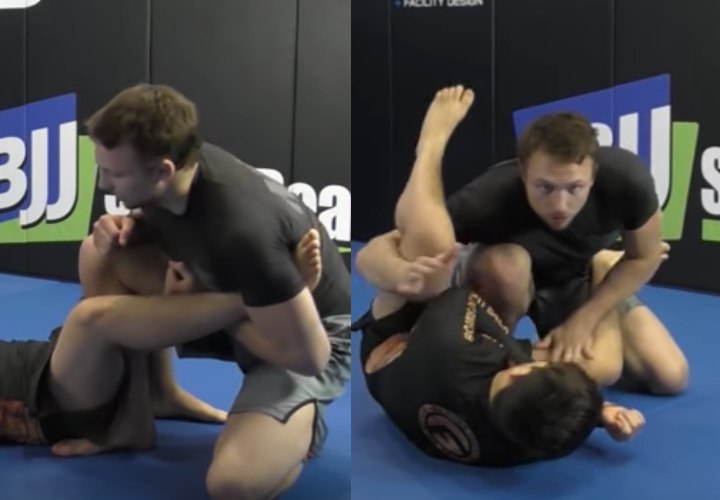 Australia’s Craig Jones made a huge impact last year when came out of nowhere and dominated and submitted huge stars Leandro Lo, Murilo Santana and even the UFC’s Chael Sonnen at the 2017 ADCC.

In Jiu-Jitsu, 80% of your time will be spent either defending your guard or passing the guard. Against a very high level guard player, passing the guard is definitely one of the hardest aspects to develop in the game. It is very time consuming and tiring. A more effective option is to attack a leg, force your opponent to defend and when they do, forget about defending the guard. That’s the exact time where you have an open road to pass the guard…

Craig shows his arsenal to all with his instructional series from BJJ Fanatics which are all all best sellers: “Down Under Leg Attacks“, “Z Guard Encyclopedia” and “Triangle Machine” .

In his newest release from BJJ Fanatics “How to Pass Guards Quickly and Easily” , he shows his favorite methods to pass the trickiest guards out there by using his leg lock prowess and set ups to make the guard pass more likely.