How To Neutralize & Pass The De La Riva Guard 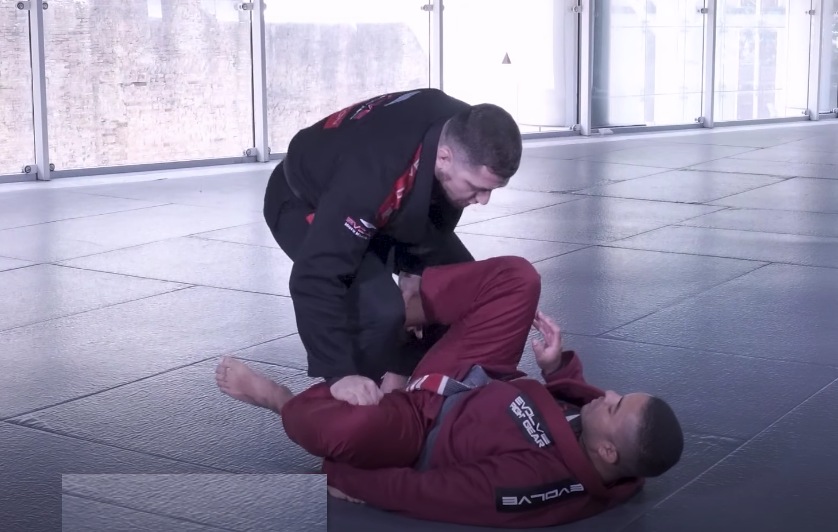 What the De La Riva Guard is, is an open guard. Usually it’s utilized when someone is doing standing passes. The reach makes De La Riva ideal for this type of situations. Other option for standing passes that’s equally viable is spider guard, according to Stephan Kesting and Brandon Mullins.