Here are 5 Ways To Sweep Your Opponent From X Guard 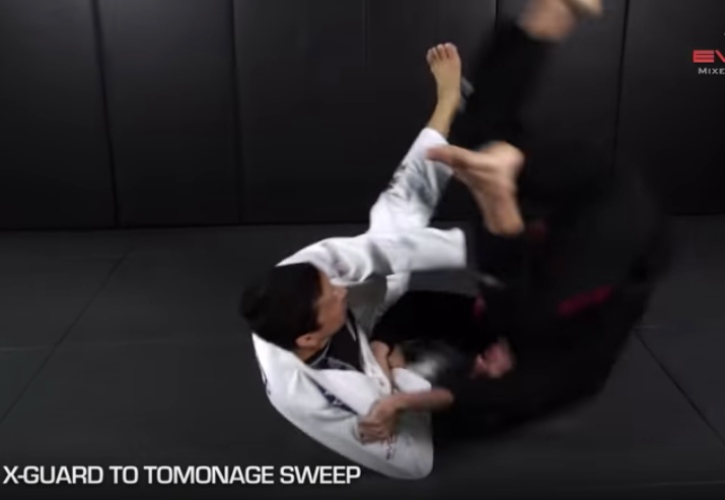 The x-guard is a BJJ open guard where one person is standing up and the other is on their back. The bottom will be using their legs to entangle one of the opponent’s legs, which will creates opportunities for powerful sweeps. The x-guard is often used in combination with butterfly and half guard. In a grappling match, this is an advantageous position for the bottom combatant, but in general hand-to-hand combat, the top combatant can attack with stomps or soccer kicks. Likewise, skilled use of the x-guard can prevent the opponent from attempting a kick, or throw them off balance should they raise a leg. The x-guard was popularised by Marcelo Garcia.

Many BJJ players wrongly believe that X guard is a BJJ specific move, but it has been used in Judo (especially Kosen Judo) for years even before Marcelo Garcia brought it to the attention of the world (early 200’s). Just like many techniques that seem to be have been recently invited, we can never be sure that other martial artists in the past weren’t doing the exact same move.