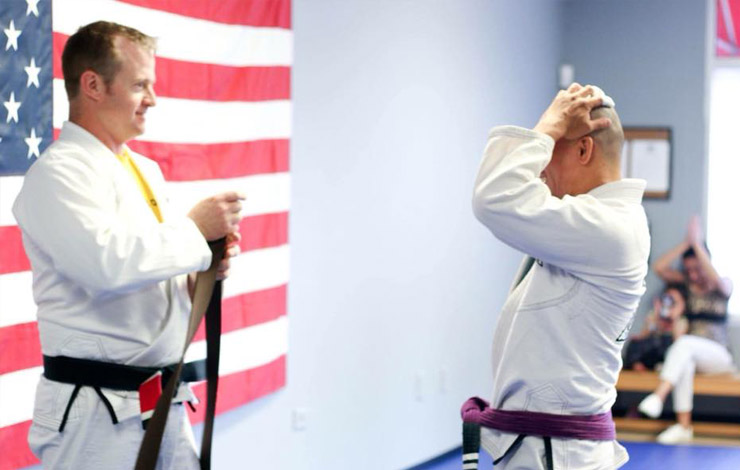 Cary officials identified Wednesday the motorcyclist who died in a crash on US-1 Tuesday.

The motorcyclist was identified as 38-year-old Daniel Raines.

The crash happened around 9:30 a.m. Tuesday.

Officials said Raines was on US-1 south/US-64 west near the Tryon Road exit when traffic ahead of him stopped.

The motorcyclist did not stop in time; he crashed into the rear of a pickup truck and died at the scene.

No other injuries were recorded in the crash.

“My husband wanted to change people’s lives,” said Kelly Raines to cbs, who said they considered their students family. “Every night, we come home from the school and we talk about how lucky we were to have the most wonderful people here.”

“He truly made a difference,” said Sarah Piersanti, a coach at the school.

“I don’t think it’s how long you live. It’s how you live,” added coach Jerry Reid. “And Dan definitely lived the way we all should try to live.”

According to reports Raines also ran an animal sanctuary and was overall a great example for the community.