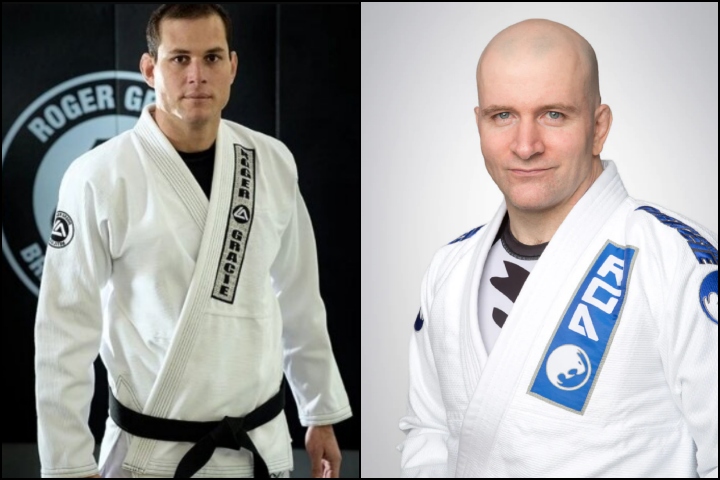 Roger Gracie sees that in John Danaher, whom he has the highest opinion of.
He shared his thoughts in a recent interview with Lex Fridman:

John Danaher is super smart, an eccentric. And he lives through Jiu-Jitsu. I mean, he’s 24/7 thinking of better ways to teach, how to make his competitors better.
And that, as a coach, when you have that dedication as a coach – that makes the most difference in your athletes.

Roger continues by emphasizing that no other coach has the level of dedication that Danaher does:

And which [other] team do you have with a coach with that amount of dedication? All the other schools, it [the coach] is someone who competes [at the same time as coaching].

For example, Andre Galvao. He’s a competitor and he brings up the hype in everyone else; but he doesn’t have the time, he doesn’t spend time working individually… I mean, I am sure he does, but his time is limited because he is also a competitor.

In other words, John Danaher is completely dedicated to his athletes:

Nowadays, all the leaders – all the main coaches for the other big schools – they have other things in their lives. They’re not fully dedicated to their athletes. And John is.