John Danaher: “The Outcome Of A Match Is Settled Before Athletes Step On The Mat” 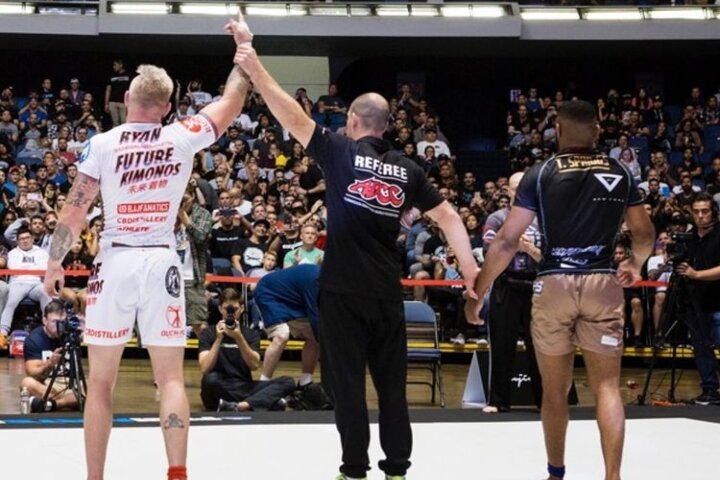 There’s a lot that comes into play when a Brazilian Jiu-Jitsu match starts… There are a lot of factors that will dictate who will win, and luck is certainly one of them. However, as important as it is, luck is still a neglectful factor – for preparation is the most vital of all.
John Danaher has seen it time and time again. In his words, the match outcome is settled before either of the athletes slap and bump:

The outcome of a match is almost entirely settled before either athlete steps on the mat. It is determined by the long hours of effort, frustration, disappointment, sweat, and occasional small daily victories set among many defeats seen by only a few in the quiet of a gym whose walls tell no tales.

Even though some mishaps do happen here and there… It’s the preparation and effort that make or break the match outcome most of the time:

While fate sometimes throws in some surprises and upsets, in the vast majority of cases, the stage is just a public manifestation of what has already been decided long before in countless unseen matches against nameless opponents.
Therefore, the course of your career is determined much more by what happens out of sight than what is seen in your most dramatic moments onstage. If you seek the highest levels – learn to love training more than anything else. Because more than anything else, that will be the determinant of how high you fly.