Guide To Smashing Your Grappling Goals and Resolutions for 2020 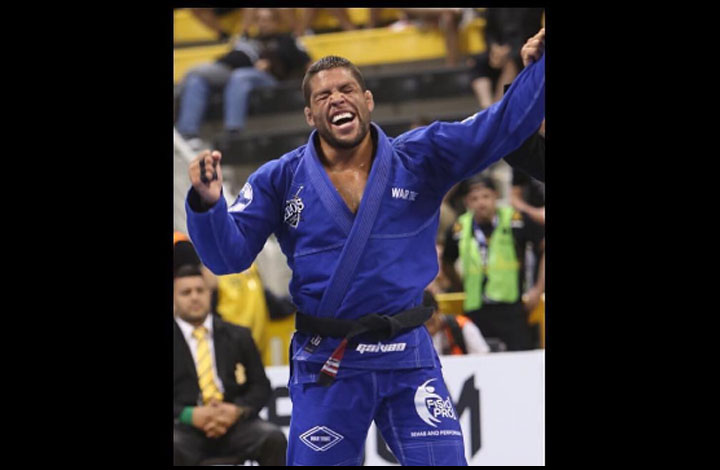 As with every new year there comes a time when the scores are settled and you think of a direction you’d like to be headed. Whether that something means being involved in a local tournament or getting to the ADCC is all up to you but here we share some small advice that will be useful regardless.

Negative People Create a Negative Environment – Spend more time with those who inspire you to rise to the occasion in both grappling and life!

Commit To Taking Care of Your Body. An accomplished goal is not as inspiring if you end up being destructive to yourself long term.

Prioritize Sleep. Sleep is a huge must in recovery dealing with anxieties and many other life aspects. Allow yourself enough time to recover enough both mentally and physically so that you’re able to be cash in on effort put into your goals. 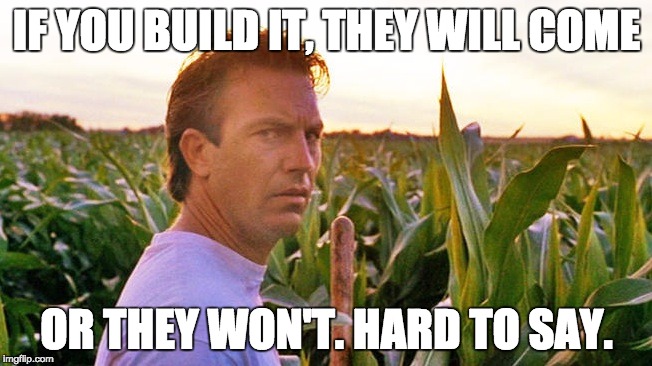 Maintaining high levels of motivation is crucial for execution any kind of long term goal. The root of mental toughness lies in motivation. Mentally tough individuals typically exhibit intrinsic motivation. People who are intrinsically motivated are willing to push themselves to the brink for the love of the sport or whatever they are doing. This is also a reason why you shouldn’t reward your kid for reading or for nice grades. Let the activity be the reward for itself. Actual rewards or extrinsic (as they are referred to in the world of psychology) actually lower intrinsic motivation and therefor have a detrimental effect to the activity in question.

Some individuals perform best under pressure and as such thrive on competing. They even revel in the chance to compare themselves with others. This is what’s called achievement motivation. Motivation to avoid failure is another significant motivator. These individuals only get going in a response to challenges that threaten their egos. If you’re looking to become more motivated it’s important to realize which of these fuels you (because it’s typically one or the other). Most instructors report that players who are motivated by success don’t need as much instruction or cajoling when they are on the losing side – they jump back in looking to make a comeback.

Learn Something From Your Victories (as Well As Defeats) Age old saying the You either win or you learn must be conquered. Don’t get swept away in the craze and your own hype – analyse your best day as well as the worst day.