GSP: ‘Gordon Ryan is the Best Guy I’ve Ever Rolled with’ 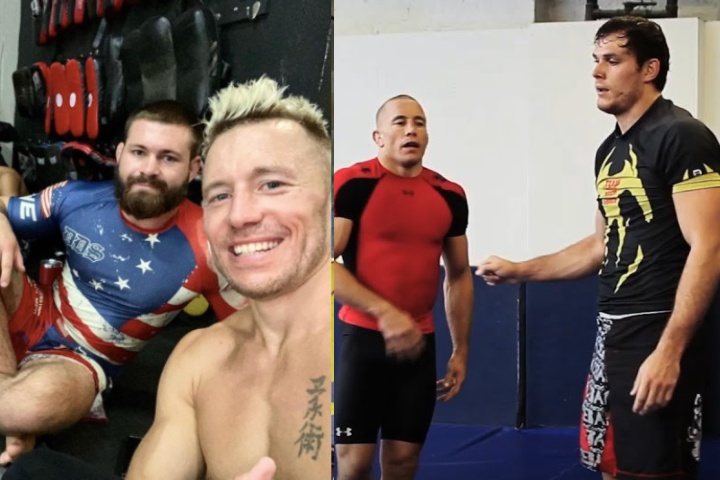 Ryan replaces his brother Nicky, who suffered a knee injury and once again had to cancel the fight. Gordon’s return came as a surprise to many fans as he is in the process of treating digestive problems.

This is great news for BJJ fans looking forward to battling recovering Ryan with Andre Galvão at ADCC 2022 in September. In the video below, we can see Nicholas Meregali’s preparations for the upcoming ADCC Championship and the sparring of former UFC welterweight and middleweight champion Georges St-Pierre with Gordon.

GSP was all praise for Gordon Ryan and even se far as saying that Gordon Ryan was the best guy he’s ever grappled with, which means a lot since he has trained with Roger Gracie and Braulio Estima: “It’s like grappling with a gorilla. His level is so high. he’s the best guy, I’ve ever rolled with.”