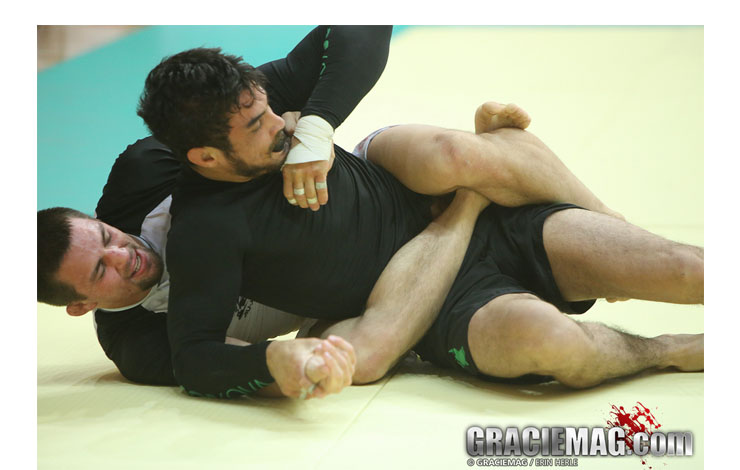 Garry Tonon might be jut 5-0 but he isn’t letting that old ADCC grudge go. Tonon is fresh off of an amazing performance against Nakahara at ONE FC but he has his sights set on Gracie, in spite of Gracie’s UFC contract standing in the way.

“I had a really tough match with him in ADCC that was very close, back and forth,” Tonon said.
“It was a match that a lot of people really loved to watch, and they always wanted to see the rematch in grappling,” Tonon said. “But I’m sure they would love to see it in MMA.”

“[Gracie is] in the UFC now, it’s probably highly unlikely, but it’s just something that I would love to do because it’s kind of like one of those things where it’s like a moment that I wish I could take back,” Tonon said. “I don’t regret it or anything like that, but it’s just a moment where I wish I could like get another shot at that guy, because I think he’s very, very good and it would mean a lot to me for me to be able to beat him.”