Garry Tonon Shows a Perfect Kimura System from Half Guard 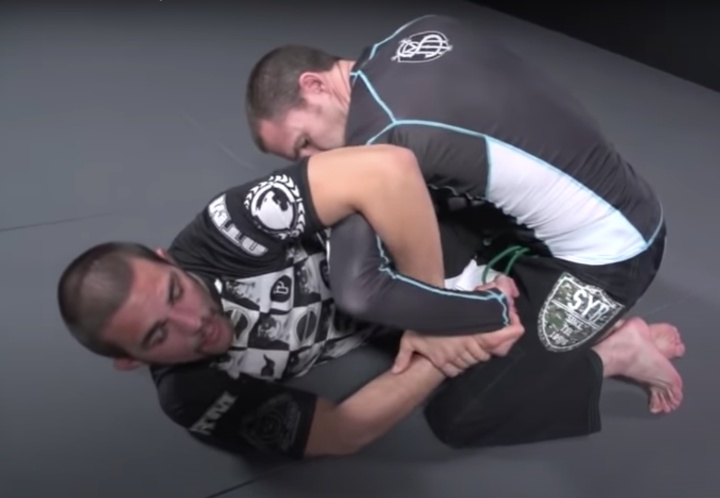 Garry Tonon is known for his exciting and dynamic game which includes acrobatic takedown, flying leg locks, guillotines and kimuras from everywhere.

In this video, Budo Jake asks him to teach a Kimura sequence that he saw Garry do in a his Metamoris match vs Zak Maxwell, which he ended up winning by submission.

Garry starts off in bottom half guard and hides both his near arm and underhook arm. This forces the opponent to try to either attack a Darce or a Guillotine. Garry then grabs the opportunity to swim under, like a octopus guard situation. If the oponnent re-pummels or if they crossface him, Garry then sets up the Kimura lock.

From there he has multiple options. From back takes to finishing the kimura from half guard.

Take a look at this great system that he has developed: