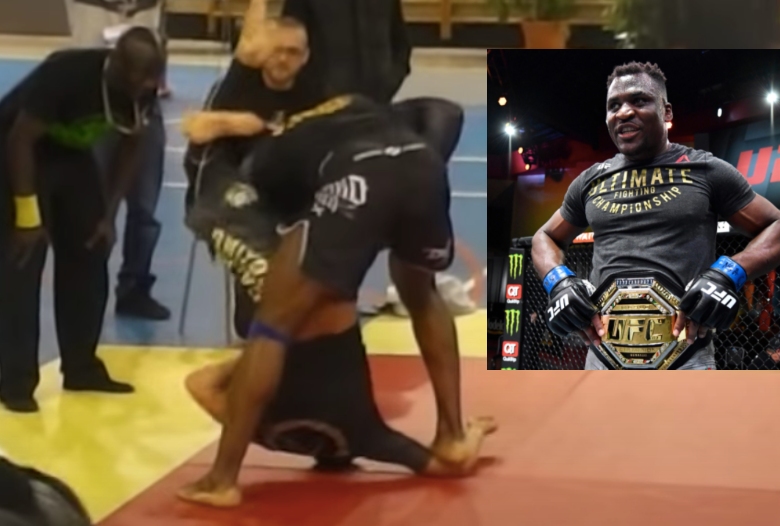 Francis Ngannou (11-2) of from Cameroon, captured the UFC Heavyweight Championship last Saturday night, March 27, in the main event of UFC 260, behind a spectacular performance, knocking out longtime titleholder, Stipe Miocic (21-3) inside of two rounds.

Ngannou at the age of 26, decided to head to Paris, France, to pursue a boxing career. Upon reaching Europe, he was jailed for two months in Spain for illegally crossing entering.  When Ngannou eventually reached Paris, he had no money, no help, no friends, and was living homeless on the streets of Paris. He began training for free in 2013 in the sport of MMA.

In this Grappling from 2015, we can see a young Ngannou still with very raw grappling skills. He gets caught in multiple triangle attempts by his much smaller and much skillful opponent Sami Dali. However, his tremendous power is evident.

Facing other opponents. 18:30 in. Gets taken down and put in bad positions: 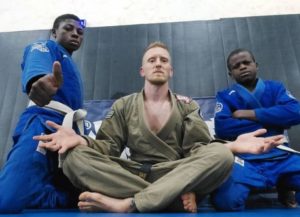