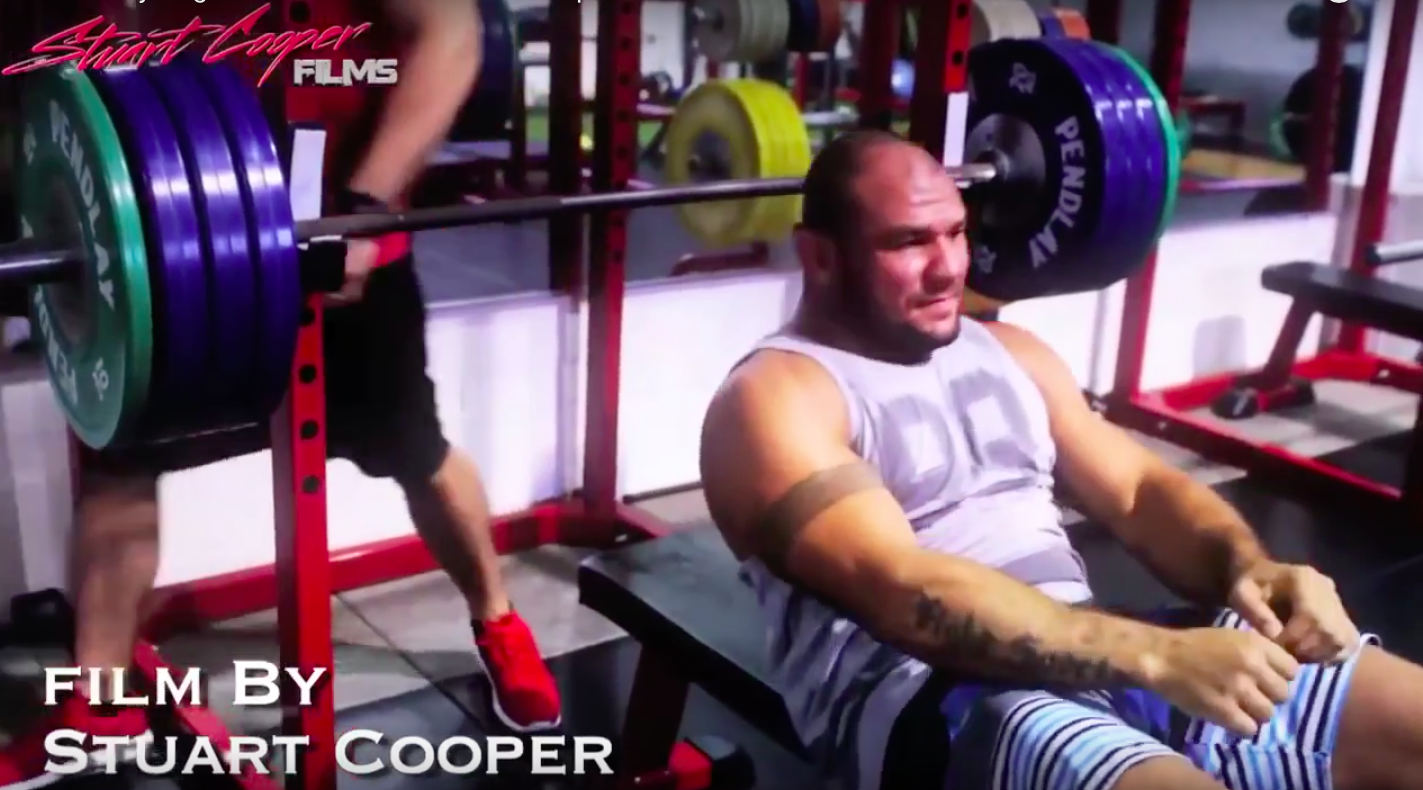 This is my favourite. A real old school “i was once a contender” 1970’s bit of dialogue.

In the mid 80’s i was racing BMX (an anaerobic 40-50 second sprint) and the sport was way ahead of the curve when it came to strength and conditioning, knowledge of nutrition and especially mental mindset (we were using visualisation techniques at 14 years old). Why? How? The sport was born in California and the fitness industry was light years ahead of anywhere else at that point and there was trickle down into BMX from track and field and college football. Despite being kids from London we copied everything the American Pro’s had written about their training regimes in magazines.

Anyway, my sponsor paid for me to join a weight training gym when i was 15. At that point lifting weights was considered at best, a bit weird and at worst made you a member of a strange subcult that was frowned upon by the general public.

I can remember proudly telling my PE teacher that i was lifting weights for BMX (He was one of those old school guys that was permanently wearing an old knitted jumper, too tight 70’s football shorts and football socks). I distinctly remember him saying “be careful, those weights will slow you down”.

Anyway, i’m digressing- We really don’t have to give those old 70’s sports rumours any airtime nowadays do we? After all, it doesn’t matter whether we are talking 100m, 400m or 800m sprinters. It doesn’t matter if we are talking Premier League footballers or American football players who are running 100 metres in 10 seconds. They ALL lift weights. Are weights making them slower?

Again, we are back to the idea that a couple of months in the gym are going to suddenly have people lumbering around like a contender for Worlds Strongest Man or Mr Olympia. Let me be clear, thats not going to happen unless you’re consuming 10,000 calories per day, every day, taking anabolic steroids, setting your alarm for 4am to get some more tuna in you and have the top 0.05% genetics for building muscle.

For you and me, Mr and Mrs Average, weights are going to make us faster in whatever sport we choose to take part in. Now, i could go into the *way* we lift weights and start talking about sports specifics in detail or explosivity but thats going in too deep for these little ‘fitness fallacy’ posts.

All you need to know is this- if you are not lifting weights you SHOULD be. They will make you stronger which in turn will make you faster.