Enjoy This 1 Hour Live Class With the Legend Rickson Gracie 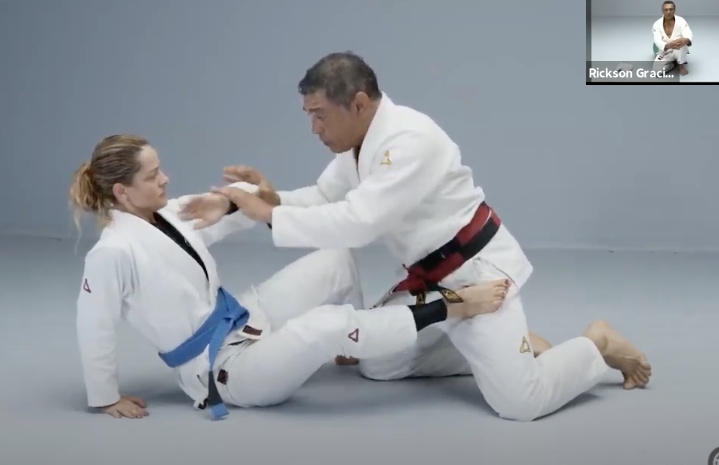 Rickson Gracie is regarded by many BJJ practitioners as the greatest Jiu-Jitsu fighter of all time.

Jean Jacques Machado recently was a guest on Brazilian Podcast Resenha and he spoke about his years of experience training with Rickson Gracie. He was Rickson Gracie’s student from back in the days, from the time he trained under him in Brazil until when he moved to the USA in the 80’s.

Rickson has just released a 1 hour class where he explains some great invisible details and concepts which will change your game: