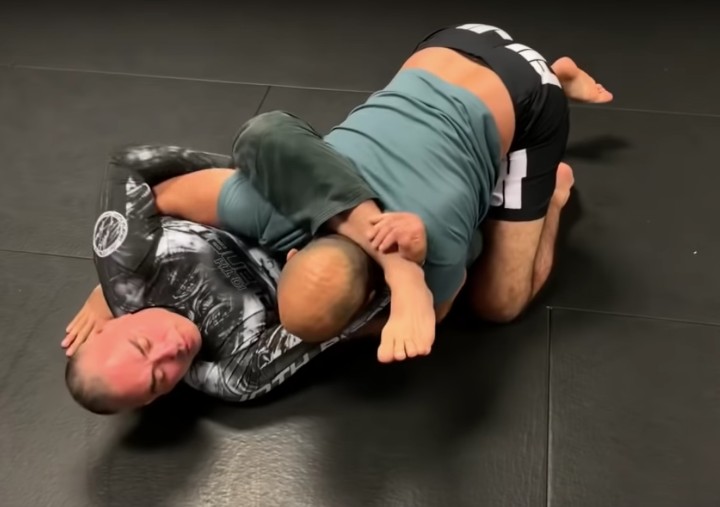 In this video, Eddie Bravo shows the easiest and most effective set up for the rubber guard, which will give you a huge advantage:

Finally, after years of speculation and study, unlock the secrets of the Rubber Guard, the Meathook, and the rest of the 10th Planet Jiu Jitsu system with this exclusive Video set from 10th Planet black belt and instructor Brandon McCaghren.

For years, the rubber guard was an enigma for many, only done by those training under Bravo. Now, it’s becoming more and more popular, and it is working at the highest levels of Jiu-Jitsu and MMA. You too can revolutionize the way you roll with this step-by-step system that is safe and effective for any body type, young or old. 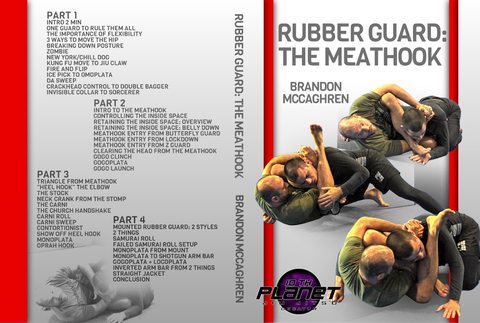