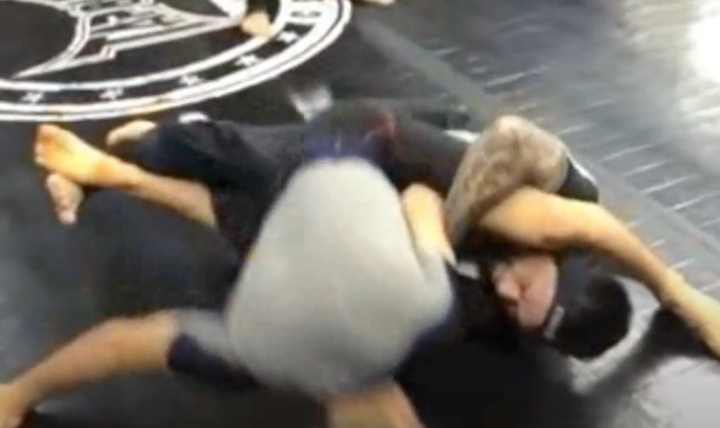 Training in judo since chilhood, Aoki became a successful judoka and competed in national and international championships. However, interested in modalities like kosen judo which were away from him due to the Kodokan competition rules, he moved to other combat sports, until landing in mixed martial arts. Aoki initially joined the judo-based RJJ gym before moving to Team Roken along with his longtime friend Masakazu Imanari, though he later moved to Paraestra Shooto Gym, where he trained under former kosen representative Yuki Nakai. He got his Brazilian jiu-jitsu black belt under Nakai and became one of the team’s main teachers.

In this video, you can see him rolling with Eddie Bravo, founder of 10th Planet Jiu-Jitsu. You can see Eddie Bravo successfully using Lockdown and Electric chair.

People of all belt levels will attest to the amount of physical and mental energy required to pass Eddie Bravo’s leg entangled lockdown guard. If you don’t believe it – ask Royler Gracie.

If you want to know how to properly use the lockdown and avoid this counter, then check out www.grapplinginstructionals.com for information on the Lotus Lockdown, the world’s most complete Lockdown instructional in a Gi. 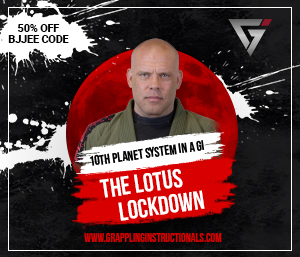