Drysdale: ‘Fellipe Andrew Will Be The Best in The World, Will Outdo Buchecha’ 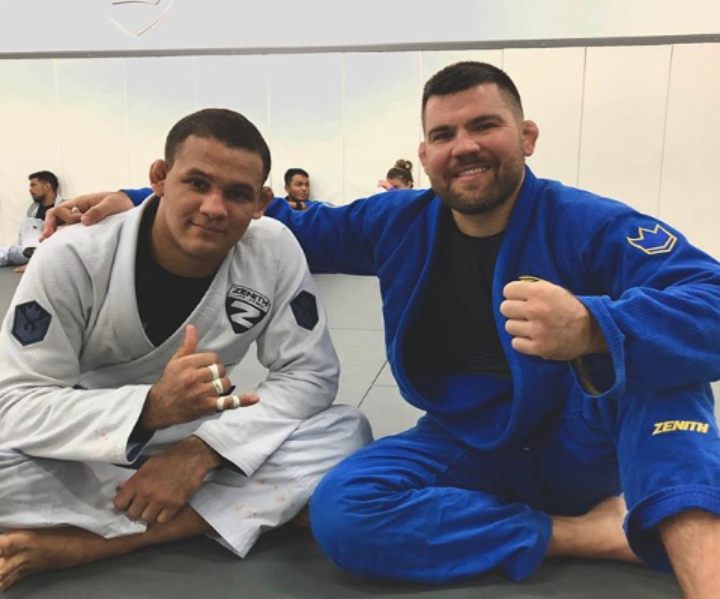 Andrew has an incredible 70 percent submission rate in competition.

Andrew now with 198 points is at first place in the IBJJF ranking system above Marcus Buchecha Almeida.

In this interview, his coach Robert Drysdale said:

2020 will be a very exciting year for Fellipe Andrew.

In this new instructional series, Fellipe Andrew, the #1 Jiu-Jitsu player in the world reveals one of the deadliest aspects of his game: leg-locks. A specialist in attacking the legs in the gi, Fellipe has a 70% submission ratio in his career as a black belt largely due to his insight in how to submit his opponent quickly. The legs are a very underrated aspect of the game, Fellipe is here to bring your game to the next level: 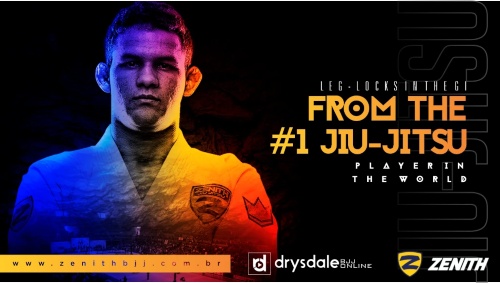