Do You Really Need to Compete to Get Your BJJ Black Belt? 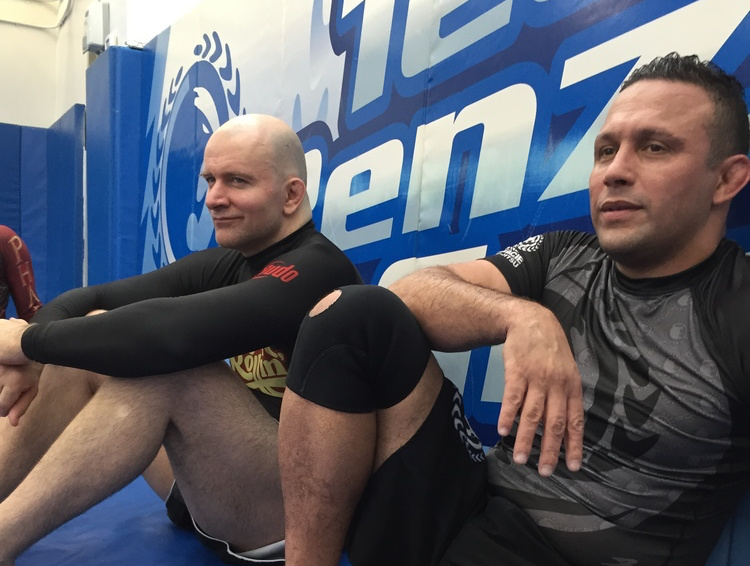 Two comparable questions many instructors get asked are: “Should I compete in BJJ?” and also “Do I have to compete to get to black belt level?”

And there’s no easy way to answer these questions. Jiu-Jitsu is effective because you can’t be a fake and train in this sport. The long hours spent live rolling means that you can openly test the effectiveness of your skills against a resisting opponent. So why wouldn’t you try to test your limits against a person of your gender and skill level in your weight class?

In words of Stephan Kesting first and foremost:

“It’s important to recognize those are two different questions… It’s not the same thing.

In general, I think that competing at least a few times is a really good idea. If for no other reason than for self-defense. That might sound strange but – Competition is a good way to simulate a giant adrenaline dump.”

In fact, this is the best way to learn how to appease yourself in an extreme situation. And even more there’s no recipe, you need to learn through trial and error what provides the optimal experience for you. Any one of us is capable of extraordinary things when reaching the state of self-realization. But of course one has to address a number of concerns before signing up for a competition because being unbeatable comes from the mind first and foremost. Only after ruling over the mind can the stress be turned into a powerful weapon.

“(Adrenaline dump) is a thing you  would to get if you’re in a real street fight situation. In some ways this makes a hash out of the “we’re only training for self-defense” schools because learning to handle the adrenaline dump is actually way more important than the actual techniques that you use.

But Kesting admits the lack of willingness to submit yourself to this type of trial will hinder or seriously slow down progress:

” Definitely, been lots of legitimate black belts who have never competed or only competed a few times. You’ll probably get there faster if you compete but you will get there if you don’t.

In the end I’ll leave you with a thought that comes from Erik Paulson  which is “sometimes you learn more in one competition than you learn in 6 months of training” so – compete or not, it’s your choice.”