Dillon Danis Working With Ido Portal Ahead of Copa Podio 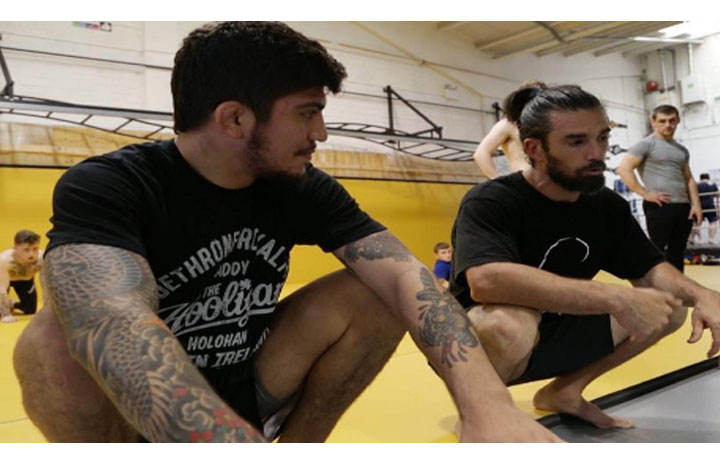 Great to meet and work with world champion @dillondanis and share with him a few simple tips for his movement. Super humble and down to earth guy with some serious credentials. #bjj #movementculture #idoportal

Portal was famously credited with much of McGregor’s success and even more so after – as soon as McGregor stumbled many blamed Portal for his downfall.

As for Danis, he’s not sure this type of training will change his jiu-jitsu:

“Every single day since I was 15, I’ve trained Gi, NoGi. So week of me doing sparring while training jiu-jitsu shouldn’t change anything.”

Portal also shared this with a funny caption:

Danis will have a tough competition ahead of him July 9th – He stands to face multiple time Copa Podio Champion Leandro Lo along with Meregali, Victor Estima and Max Gimenis in the group stage alone.

Conor has since moved to training with one of the original Dirty Dozen – Chris Haueter. Watch Conor visit an LA gym Haueter’s at here.

Copa Podio will be airing live on FloGrappling, July 9th.