Dillon Danis Says He Was Jumped by 9 Guys At Bar, Not Just Bouncer 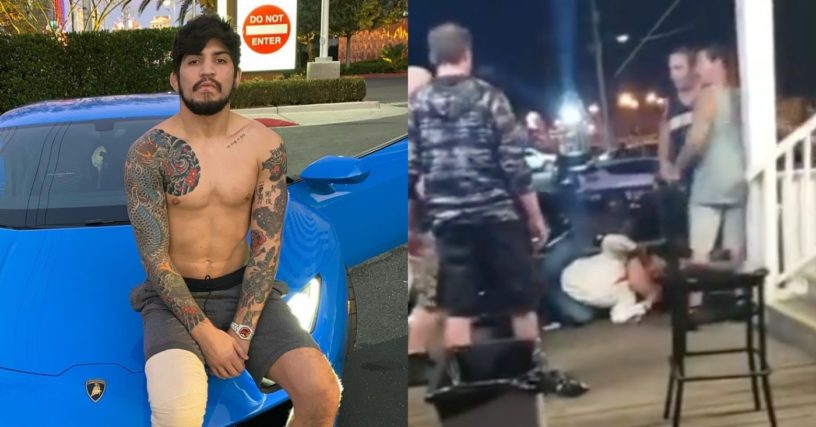 BJJ black belt and 2-0 MMA fighter Dillon Danis, was recently involved in an altercation in front of New Jersey bar where he was caught on film being chocked by a bouncer who had formal Jiu-Jitsu training.