Dillon Danis on Bar Altercation: ‘That Fat Slob Bouncer Might Go to Jail’ 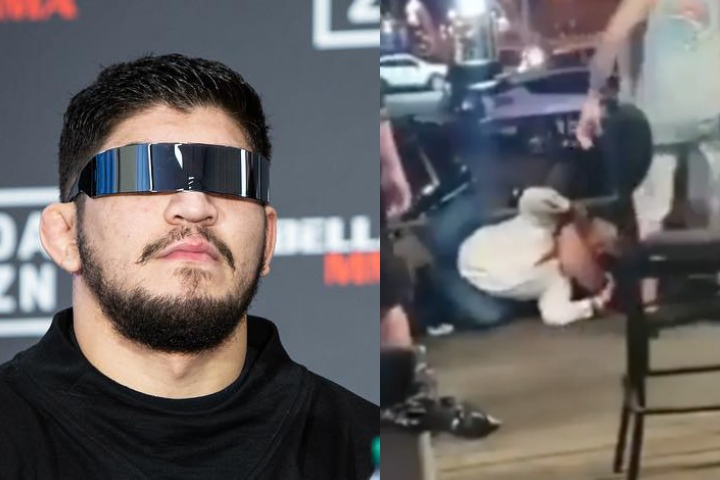 BJJ black belt and 2-0 MMA fighter Dillon Danis, was recently involved in an altercation in front of New Jersey bar where he was caught on film being chocked by a bouncer who had formal Jiu-Jitsu training.

It’s no secret that Tom DeBlass – like many other Brazilian Jiu-Jitsu athletes – doesn’t have the highest opinion of Dillon Danis. He called out Danis multiple times on his social media for his behavior, criticizing him for his lack of respect and misdemeanour.
So, it was no surprise when DeBlass announced that the bouncer who put Dillon Danis in a Rear Naked Choke at a nightclub party will start training BJJ with him… For free!

Tom fulfilled his promise. Chance had the first training session with him a couple of days ago, as he described on his Instagram:

Pleasure to have the man of the hour @chance_3141 training with me now.

Free year for my guy here.

Chance is the bouncer that had Dillons back, the video went viral.

I spoke to Chance and let me tell you, he looks for no trouble. He is kind and humble.

Pleasure to have you with us brother, and if you have any haters tell them to meet you here:)