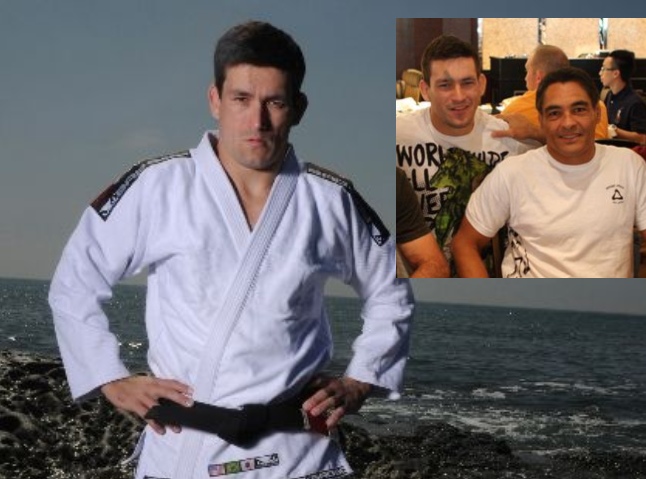 Rickson Gracie is a mythical figure in Jiu-Jitsu.

Demian Maia is also considered one of the all time BJJ greats. He has won the ADCC and also is a contender in the UFC welterweight division. His BJJ for MMA is impeccable.

In this video, he goes in detail explaining about Rickson’s greatness and what sets him apart from the rest. He had the chance to spend 3 hours training with Rickson at his house in Rio De Janeiro. The concepts that he learned from Rickson truly impressed him.