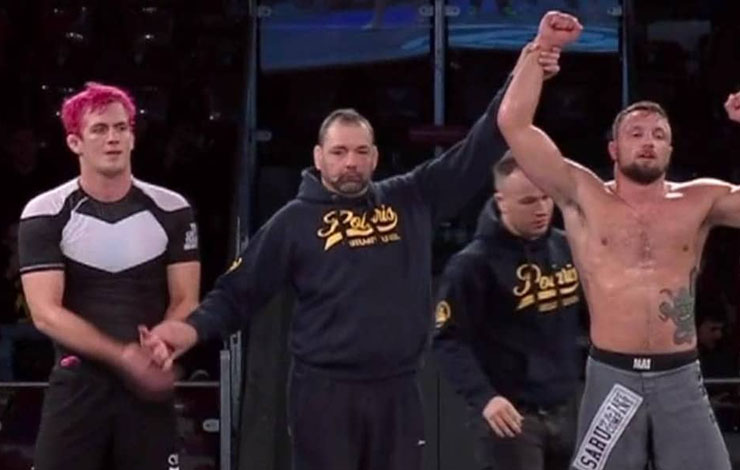 Polaris 8 just wrapped up its 8th edition – first to be a part of the Cage Warriors event in Wales. The card was headlined by an ADCC match up between Craig Jones and Keenan Cornelius.