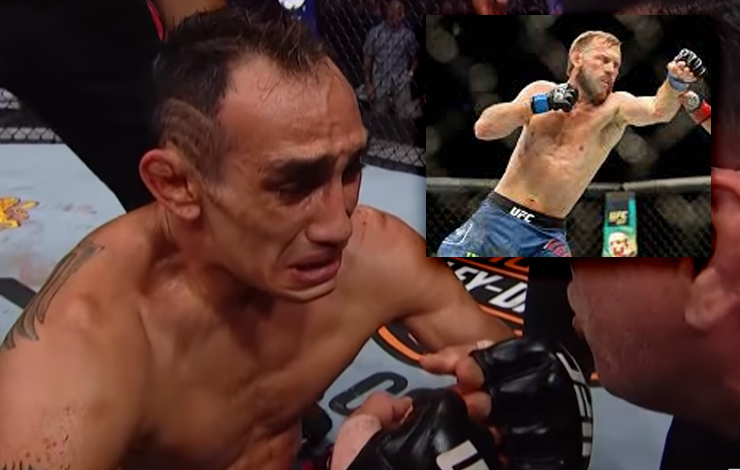 Cowboy Cerrone has been steadily working his way up in his new division. Now in spite of several rumors bout the Conor McGregor fight Cerrone agreed to duke it out with Tony Ferguson in June at UFC 238.

Ferguson (24-3), a former UFC interim lightweight champion, has not competed since finishing former champion Anthony Pettis at UFC 229 in October. Since then, “El Cucuy” has found himself in the headlines due to his strange episodes that landed him a psychiatric evaluation.

Cerrone (36-11, 1 NC) is coming off a dominant decision win over Al Iaquinta at UFC Ottawa earlier this month.

UFC 238: Cejudo vs. Moraes is an upcoming mixed martial arts event produced by the Ultimate Fighting Championship that will be held on June 8, 2019 at the United Center in Chicago, Illinois. Wikipedia
Date: Saturday, June 8, 2019
Pass The Half Guard and Hold Down Bigger, Stronger Opponents With Professor John Danaher’s Top Secret Formula For Dynamic Pinning Success. Grappling’s Most Sought After Coach Teaches His Fundamental Combination System For Dynamic Pinning And Passing The Half Guard. USE PROMO CODE "BJJEE TO GET 10% OFF.