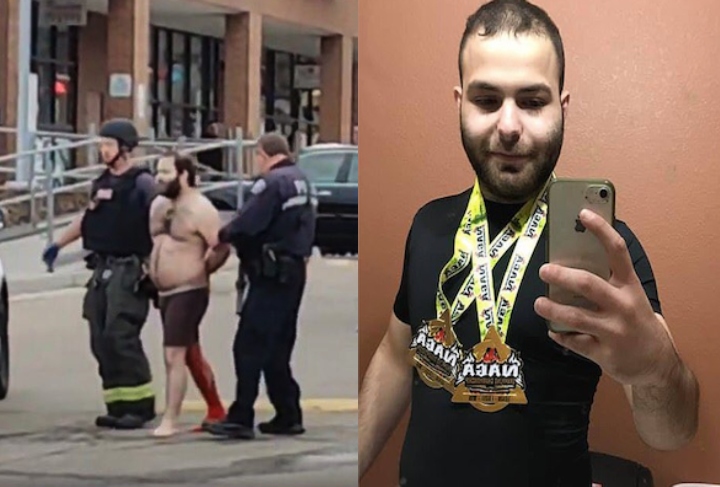 This monday, a gunman entered a grocery story in Boulder County, Colorado and shot and killed at least 10 people including a police officer.

Colorado shooting suspect Ahmad Alissa 21 is being charged with 10 counts 1st degree murder. He was shot and arrested.

Background checks from Alissa’s since deleted facebook page reveals that he is a Grappler. Alissa has two gold medals from NAGA, the North American Grappling Association.

On social media, Alissa says he was born in Syria & came to US in 2002; studying computer science & interested in wrestling/MMA.

1) BREAKING: #BoulderColorado shooting suspect Ahmad Alissa 21 being charged w 10 counts 1st degree murder. No mention of it being investigated as terror. On social media, Alissa says he was born in Syria & came to US in 2002; studying comp sci & interested in wrestling/MMA. pic.twitter.com/YoaSBgqszW

According to the tournament website Smoothcomp, Alissa won two gold medals at the NAGA Colorado Grappling Championship in March 2019.

The website lists the 21-year-old Alissa as being affiliated with the Carlson Gracie jiu-jitsu team.

He has 3 wins and 0 defeats in Grappling competitions.

Nice Attacker Had A Grappling Background 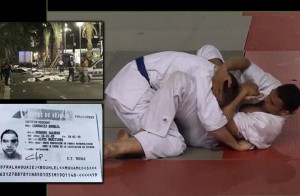