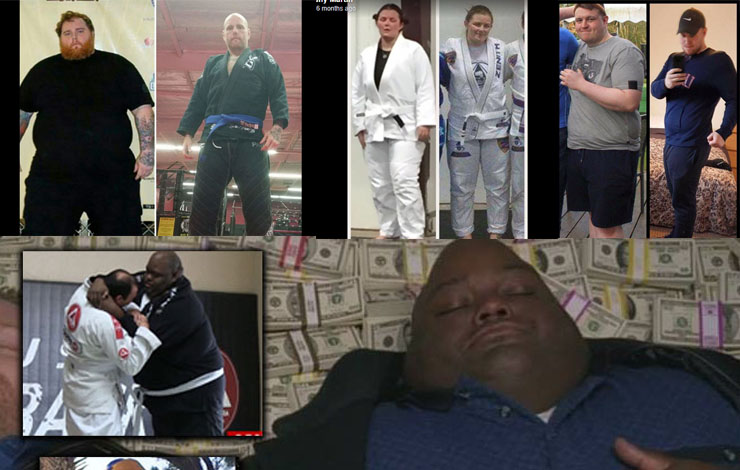 Through the years bjj has inspired a series of huge transformations in its practitioners. While some we’re most likely to hear about then others what matters is that in the end every jiu jiteiro is left more vital, healthier and more self aware.

Actor/comedian Lavell Crawford has been dedicated to working on his figure. The actor that famously portrayed scary bodyguard Huell on smash hit “Breaking Bad” is now much much lighter! He reportedly lost 120 lbs thanks to jiu jitsu! 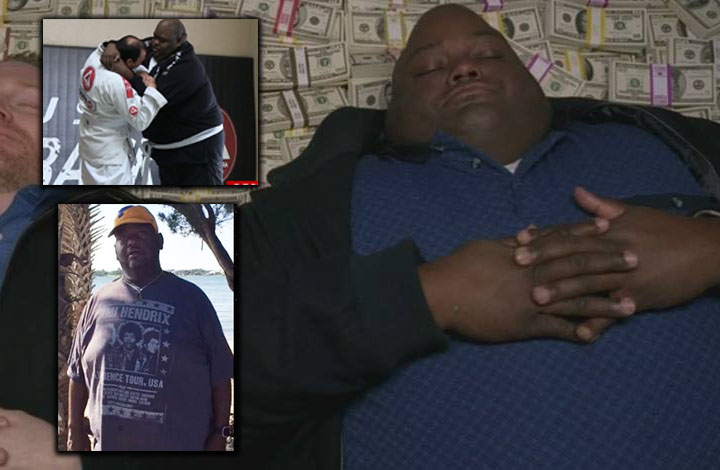 But Orton was lucky – through friends he was able to reach out to a bjj black belt who was opening his own gym. 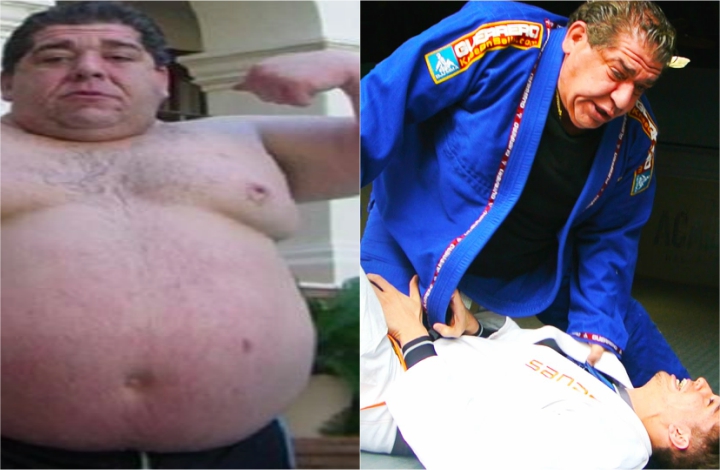 But she’s not the only one:

Inspired by the weight loss story’s so thought i would share mines too, 75 lbs down! from bjj

Can I join the weight loss before/after photos too? 60 pounds down, bonus: before pic next to my identical twin brother from bjj 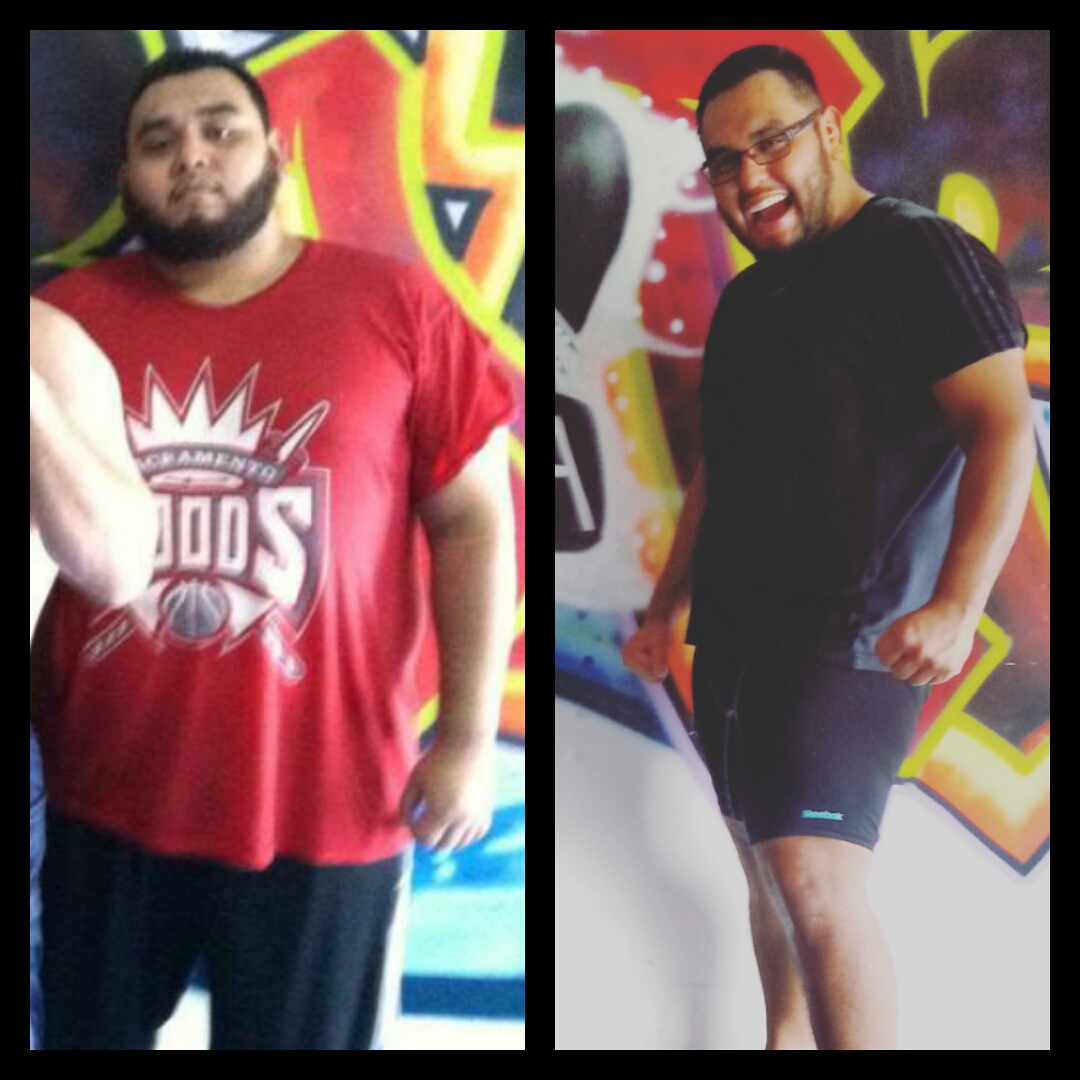 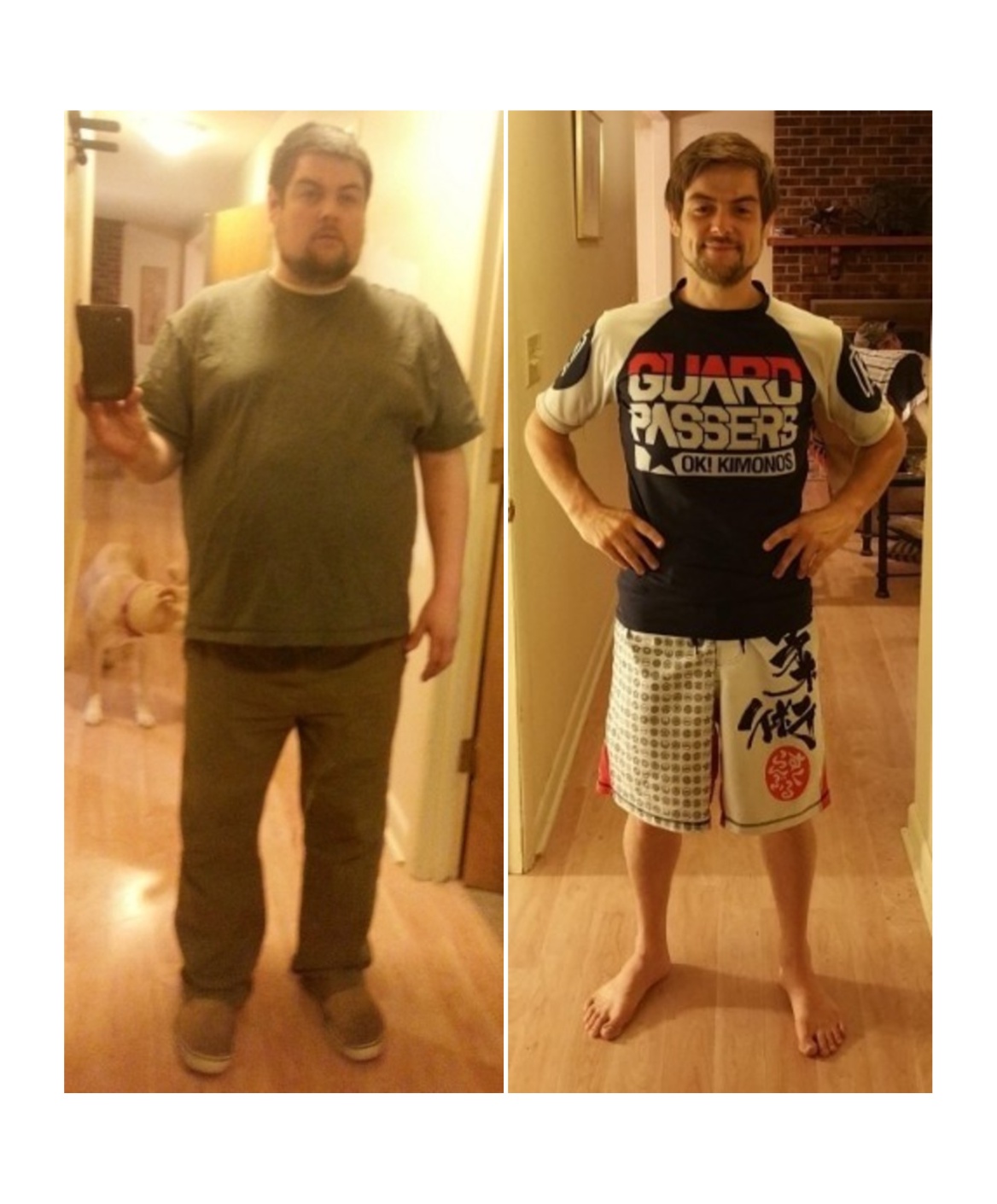 Yesterday I fulfilled 2 goals. I got my weight below 200lbs (nearly 90lbs lost since Feb 2016) and I competed in my first jiu jitsu competition. I lost my match via collar choke but had an amazing experience and I absolutely want to compete again. First and foremost I want to thank my wife Nicole. Without her support this never would have been possible. Also a special thanks to @shawnwilliamsbjj @dane_molina @mike_farrell1 @spaceoak_arivers @mrichey24 and all of my training partners and instructors at @5starmartialarts. #jiujitsu #nabjjf #weightloss #bjj #renzograciela #renzogracie #jiujitsulifestyle #losangeles #california #weightloss #transformation #beforeandafter #beforeandafterweightloss #brazilianjiujitsu #choke #bjjmeme #bjjlifestyle #graciejiujitsu #goals

My 81 pound weight loss since getting my blue belt last year, only doing BJJ. (x-post from progresspics) from bjj