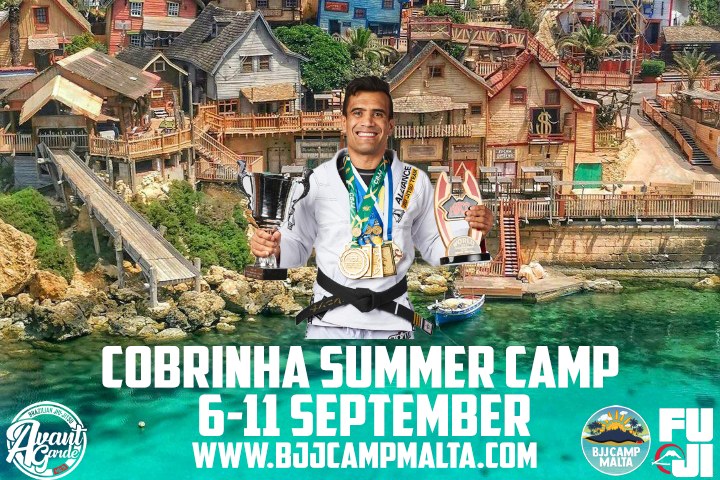 The amazing Sumer Camp will organized by Avant Garde Malta Academy from the 6th to 11th of September 2021.

Avant-Garde has 250m2 of Fuji mats and a chill room + strength condition gym at your disposal. 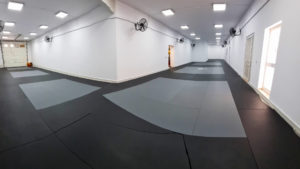 Malta is beautiful European archipelago which sits just south of Sicily and north of Africa. Malta has a growing BJJ scene and it’s a nation that’s ideal for tourists and travellers. The population is English-speaking and the islands offer a wide range of experiences for you to enjoy. Malta has warm weather for most of the year, with clear blue sea only a stone’s throw from any given location.

Explore medieval UNESCO world heritage sites and megalithic temples going back to 5000BC. The sister island of Gozo is frequently listed as one of the top three scuba and free diving spots in the world, with shipwrecks and natural underwater caves to explore. Malta has a rich nightlife and like all southern Mediterranean countries, is host to a wide range of fantastic restaurants and cuisine options.

600 eur which includes the following:

6 DAYS OF TRAINING
2 SESSIONS A DAY 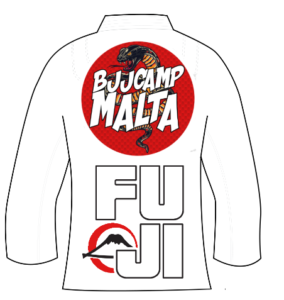 Cobrinha is considered the best featherweight of the decade and to be among the best pound for pound jiu jitsu competitors in the world. Cobrinha is a black belt in Brazilian jiu-jitsu under Fernando “Terere” Augusto and a member of Alliance Jiu Jitsu. Cobrinha has won a total of six world championship titles in Brazilian jiu-jitsu as a black belt in the featherweight (or lightweight) category. He started training BJJ in 2000, received his black belt in 2005, and has since medaled in every World Jiu-Jitsu Championship in which he has competed – a total of ten. He is known for his attacking style of jiu jitsu and, in particular, for his guard. His guard was voted the best Guard of the Decade by fellow World Champions.