Clark Gracie Names His Top 5 Most Important Gracies In History 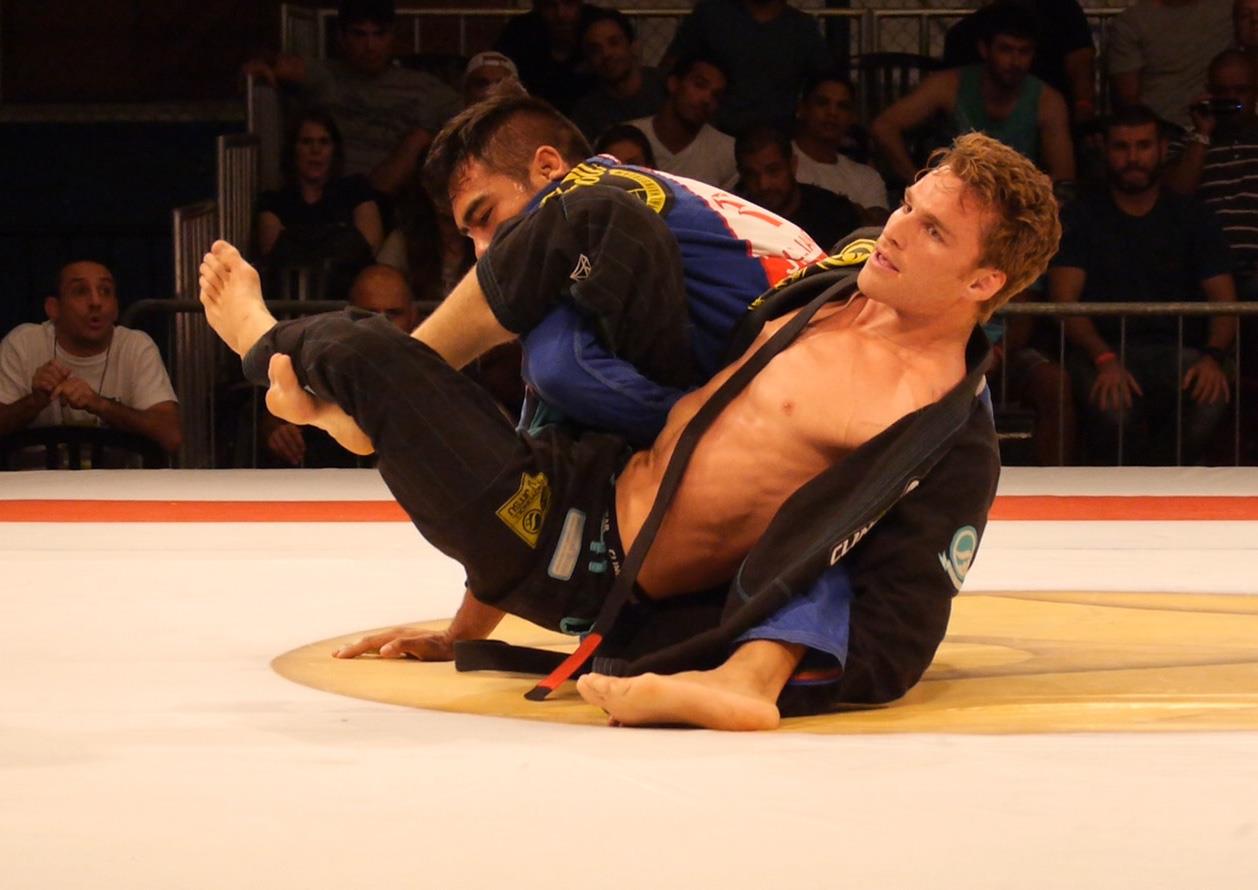 Clark is the son of Carley Gracie (son of Carlos Gracie Sr). Encouraged by his father, the young fighter started competing early in BJJ championships in the USA. However, despite being a black belt in Jiu-Jitsu, the Gracie family member made ​​his name in Worlds No Gi, in 2009, where he was crowned champion as a brown belt.

In May 2010,  he received his black belt at the hands of his father Carley Gracie. In an interview with tatame, Clark listed the top 5 most important Gracie family members in Jiu–Jitsu history. 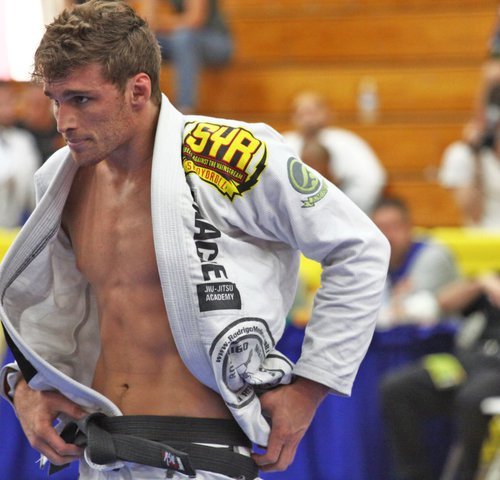 He was the first person to learn Japanese Jiu-Jitsu, developing it to be the best self defense art. Also for being the mentor of the family and for having created the Gracie diet, which also helped us to have much success in fights.

For being the first representative of the Gracie family to challenge other martial arts and making the name of Gracie Jiu-Jitsu being recognized in Brazil. Also he greatly helped to develop the sport.

He was a pioneer in teaching in other parts of the world such as the U.S. and Europe. Carley also invited other family members to spread the Jiu-Jitsu in the world. Also he is my father and teacher.

She dedicated more than 10 years of her life to write a book about the first Gracie to learn Jiu-Jitsu and teach his brothers, Carlos Gracie.

He helped spread the sport and organized the Jiu-Jitsu federation. He is responsible for the tremendous growth of our sport in the world in the last 15 years.