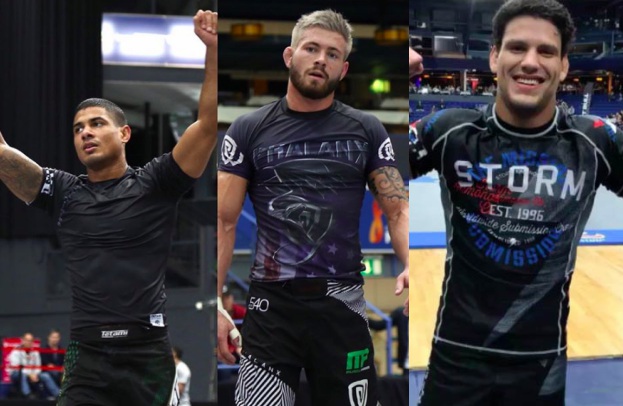 (just my opinion as a bjj black belt):

1) any kind of leg attacks are mandatory, not just nice to know.. so go and train them! 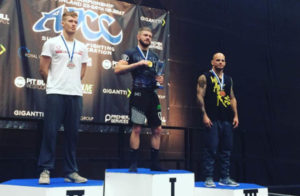 2) any kind of leg defenses are mandatory as well!! so go and train them too..!

3) wrestling is the shit and has to be part of your skill set! There was some awesome wrestling in this years ADCC!!!
…so go and (you know what comes..) and train wrestling!

If you want to be a good groundfighter you better know how to take your opponent down! 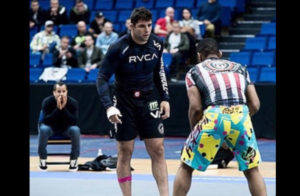 5) Position over submission is still valid, even when you go for leg attacks you need to set up the leg attack by positioning yourself in the right way! So go and train it..!

7) the danaher/renzo death squad closed the gap to the world’s elite grapplers in one kind of a fashion! Congrats Gary Garry Lee Tonon & Gordon Ryan for the titles / medals!

8.) To pass the guard in grappling/No Gi is a hard task to apply! You better work your passes hardly, daily and constantly!

10) playing any kind of upside down guard is not just for the small guys anymore, the big boys have their share in it (Marcus Almeida Buchecha)

Congrats all the medal winners and all the other fighters!
You showed an awesome spirit and great spectacle!!!!