Caio Terra: ‘Those Winning Point Tournaments Are The Same That Win Sub Only’ 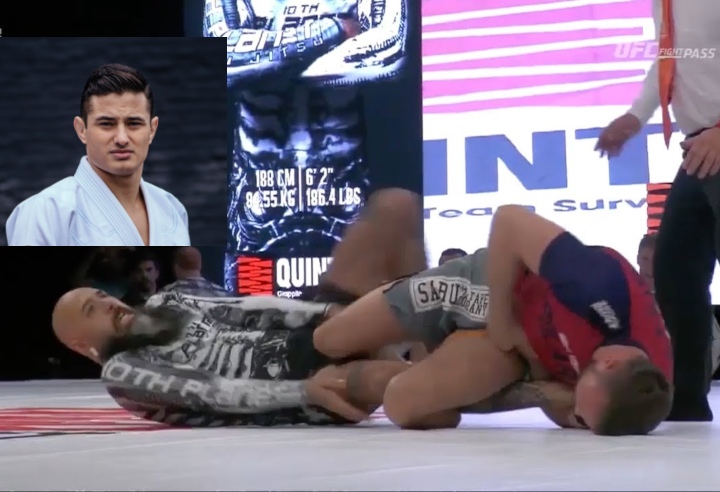 With the popularity of Sub Only, Quintet, EBI rules style tournaments many grappling fans discuss the validity of no time limit sub only matches in determining who really is the best grappler. 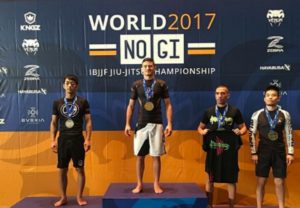 In this article from his website, he makes his point clear:

“There seems to be a growing trend in the Jiu Jitsu world with people believing that submission only tournaments best display “true” jiu jitsu and “point” tournaments aren’t a gauge of “real jiu jitsu”. I see posters that say remember when submission was the mission etc? Submission has always been the mission, nothing has changed. The argument that top level guys today only play for points vs guys from the past who played for submission doesn’t hold up. Look at matches in the 90’s all the final matches were close, with very few won by submission and many won by advantages.

Everyone on my team plays to finish, most everyone I know will finish if given the opportunity. In 2008, I was up a lot of points on Bruno Malfacine and an opportunity presented itself and I got the tap as any one would. I have never heard some one say yeah I could have submitted him easy but decided to win by an advantage instead. The reason you see top level guys from any time have such close matches has more to do with their skill level than the rules of any tournament.

Kron Gracie may disagree though. At the black belt level, he had gotten discouraged with sport Jiu-Jitsu rules from having matches decided by advantages. He then fought at Metamoris, submitting Otavio Sousa and Shinya Aoki.