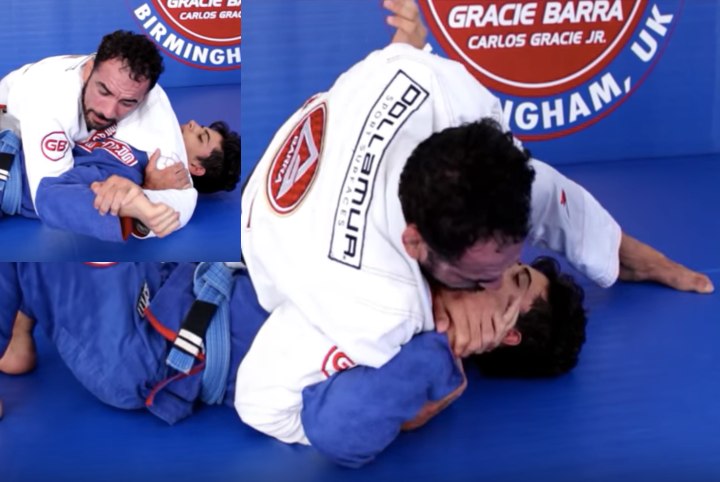 The Ude Garami aka the ‘Americana’ is probably the first submission you will learn in a Jiu-Jitsu class. It’s very basic and very powerful.

If you have been training a long time, then chances are that you haven’t submitted anybody with an Americana in a long time. That’s anybody ‘good’.

Why could that be?

Is it easy to defend or could it be that your basic Americana needs some adjustments to make it more effective.

5x world champion Braulio Estima said that he rarely submitted anybody anymore with Americana until he figured out some details that made a huge difference.

Second, instead of applying the old school lock where are controlling the opponent at around his bicep, he advises to lock the shoulder to reduce shoulder mobility. This means that the lock comes on much faster and much more powerful.

Braulio said that as soon as he started doing his Americans this way, he started submitting guys left and right.

Have a look at these changes:

Garry shows a really cool set up for Kimura from bottom half guard.