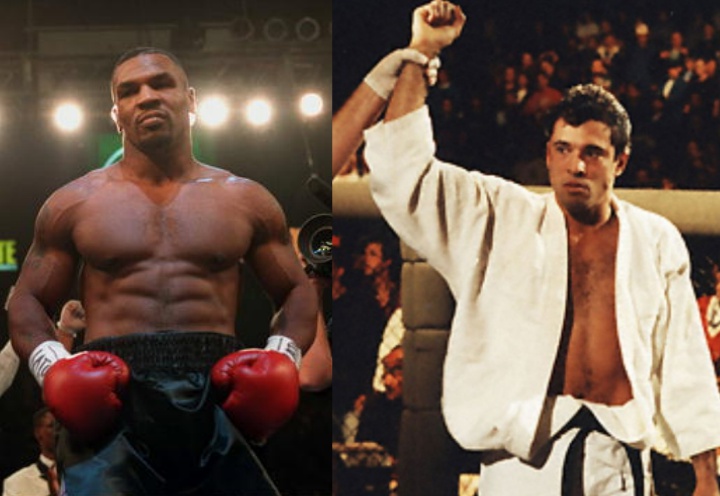 If you go down a path of bjj and mma forums looking for people with similar interest you inevitably encounter a phrase where a bjj blue belt more or less already equates to being a badass.

A bjj blue belt, ever the mythical ranking, is at one place listed as being able to defeat Mike Tyson, a Silverback gorilla and a Pitbull. 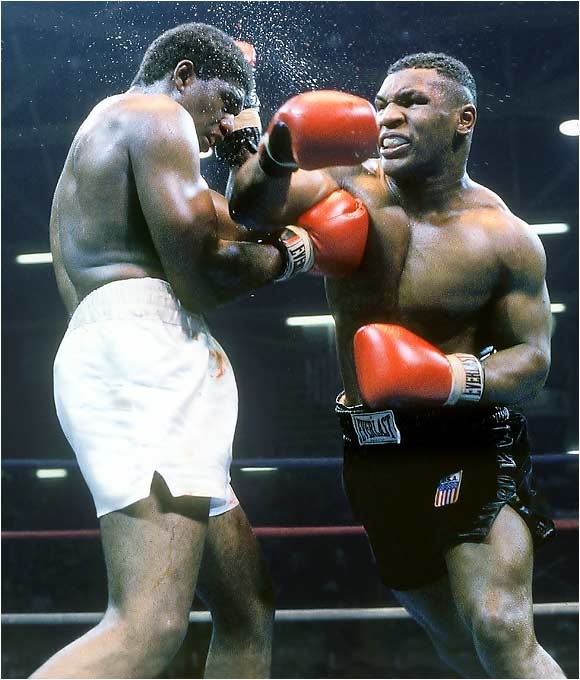 Mike Tyson was after all considered the most dangerous man in the world at a time in not so distant past. However Tyson himself is not without borders, he was once quoted saying that Royce Gracie could’ve defeated him.

Tyson answered the question as weather he would be able to beat Royce Gracie in an MMA fight:

Of course, Royce is very far from a blue belt, especially an average one.

When we take a more recent example, none of the respected analysts believe Mayweather would have had any chance in MMA for example:

When we think about a blue belt there’s a huge gap in time. A blue belt in the early 2000s was very rare and in many academies there were much different promotion practices. For example, Carlson Gracie Sr used to have a very hard core system when it came to assigning rank.

As per his son:

…It was a very arduous path but also a very serious one, which is why the greatest team of all time emerged. ”

Indeed it’s not hard to see how an early 2000s era blue belt could do some serious damage even to a man of Tyson’s caliber.

Nowadays a blue belt is a sign of persistence if anything. It’s generally a rank that marks that you could defeat an unskilled opponent in some real life scenarios.

With the popularization of bjj the approach to competing also changed, it became more about the bjj competition than it is about the Vale Tudo scenario, which in it’s own has some implications on the overall readiness of the individual.

Nowadays the blue belt days are geared more toward hammering out BJJ games for competition than about hammering out the all so important basics. And there in lies an important dilemma. When faced with a Mike Tyson, a Gorilla and a Pitbull – one blue belt would know and have drilled down what he could do on them and another would know to defend if they got him in a DLR guard.

In the end, it’s important not to let the zeitgeist take you when you are a blue belt. Sure the advanced moves such as the truck, berimobolos, electric chairs and many more are fun – but when it came down to it what could you do against an individual in an extraordinary physical shape who might not know bjj?