Black Belt: The Only People Who Should Care About The Patch on Your Back are Biker Clubs & Street Gangs 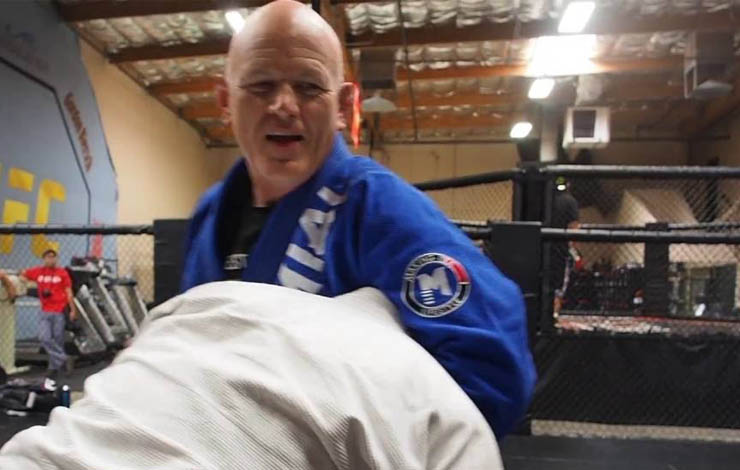 Politics have always been one facet of the lifestyle in jiu-jitsu. For this part of the subculture a term Creonte was created.

Creonte was the name of a character in a popular Brazilian Soap Opera. He frequently changed alliances in the show, and Grandmaster Carlson Gracie started using the term to describe a ‘traitor’.

Now BJJ Black Belt Chad Lyman has opted to talk about it in a a video called Hypocrisy and Politics in BJJ.

Lyman starts off giving his own background – he’s started bjj as far back as 1998. Initially the gym he was at was affiliated with Rickson Gracie. Later on they switched and got under Rigan Machado.

” In my time in Vegas from 2004 to now we’ve had multiple gyms owned and operated by Brazilians and all of them except for one to my knowledge switched affiliation at some point in their jiu-jitsu journey. I think that’s ok. ”

Lyman continues listing different teams and the switches they made, making his point :

” A team will switch affiliation over night I was wearing Rigan Machado patch on my back when I was competing. From this point on I will wear a Gracie Humaita patch. And btw It’s ok. None rebelled, said I’m going to get off the ship or disloyal but if you have a guy who switches gyms it’s too far to drive, you’re not meeting his jiu jitsu needs, he wants to compete more, he wants to compete less, I have conflict with people in that gym… Whatever the case might be when he moves to another team people will call him creonte. ”

“I know grown man who will come and train at my gym and conceal it” Lyman says affirming he was repeatedly asked not to post pictures of them on social media. 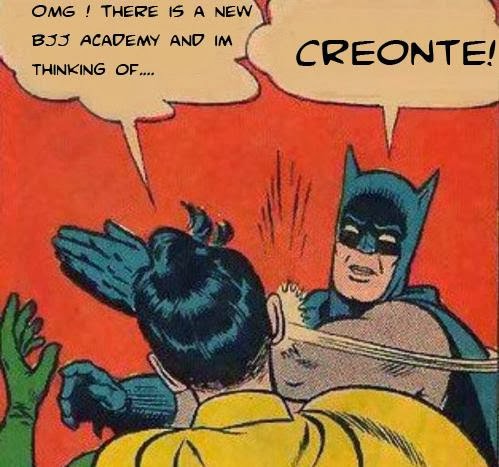 “Every other team has switched at some point or another. And those same guys will get angry to the point where people won’t talk to people that they were friends with a week ago because that dude is on another team.  “