BJJEE Podcast #2- Travis Stevens on Why BJJ Students Don’t Progress as Much as they Could, Training Under Danaher & More 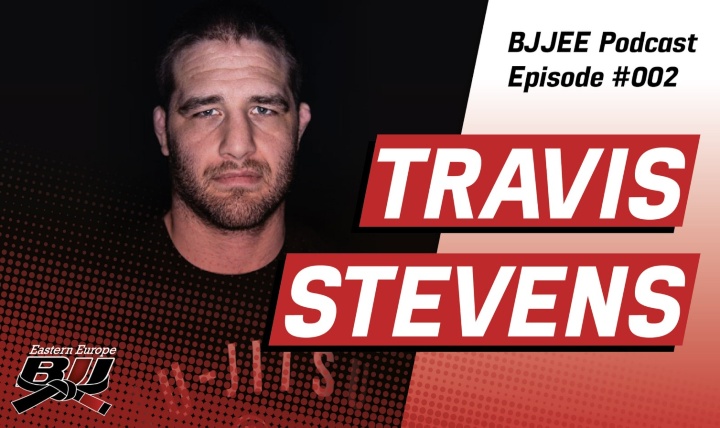 In the second episode of the BJJEE Podcast, Travis Stevens – 2016 Olympic Silver Medalist in Judo and BJJ Black Belt under John Danaher (a feat he accomplished after just 18 months of training BJJ) – talks about the main reasons why BJJ practitioners don’t progress as much as they could, and what they can do to correct this.

Travis goes deep into the importance of doing whatever you can at the present moment, to the best of your abilities.

Travis also shares his experiences from the years he trained under John Danaher and the Danaher Death Squad and what makes the DDS so dominant.

He also talks about the time that he had a serious knee injury that kept him off the mat for a long time, and how he dealt with it, gives a few words of advice for other coaches and talks about much, much more for BJJ Eastern Europe.

You can listen to it here: