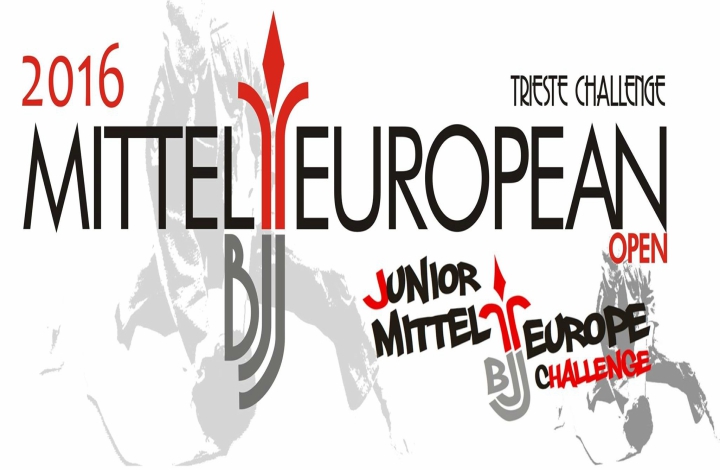 Trieste has become a reference point for BJJ athletes from the countries of Central Europe, where interest in this sport has reached record levels.

And top levels are also the order of the day when it comes to the organisation’s standards: quality tatami, electronic scoreboards, professional scales, certified referees, plus free T-shirts for the first 100 to sign up.

Again this year there are cash prizes for winners of the “open” categories.

And from this year the BJJ MITTELEUROPEAN OPEN will also be open to young people!

We are proud to announce the first edition of the

the tournament for youngsters aged 4 to 17 years, to run alongside the adult competition.

PRIZES IN MONEY FOR THE “OPEN MALE ADULT” CATEGORY:

PRIZES IN MONEY FOR THE “OPEN FEMALE ADULT” CATEGORY: