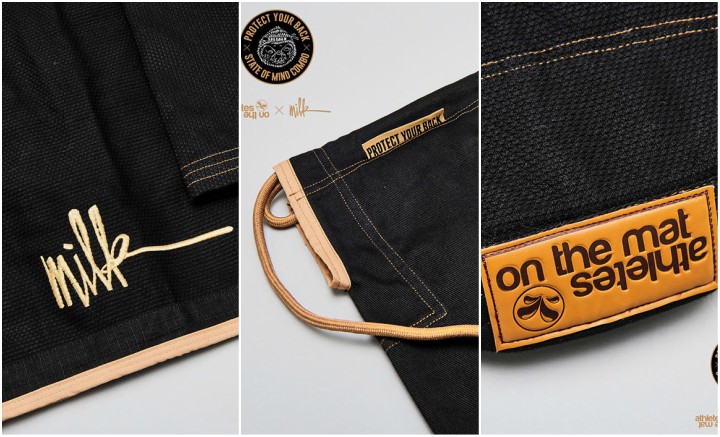 BJJ lifestyle wear company ‘Athletes On The Mat’  is bringing its BJJ Gi design to a whole new level. They have collaborated with famous Skate shop Milk and will release a limited edition Gi with a unique and stylish design.

Athletes on the Mat are a BJJ wear company that have made waves in France and Europe having their clothes being worn by some of the top famous MMA athletes from the UFC and Bellator. They do BJJ Tshirts, rash guards, belts, patches, accessories and soon much more.

Here is a sneak peek of the Gi which will be released very soon: 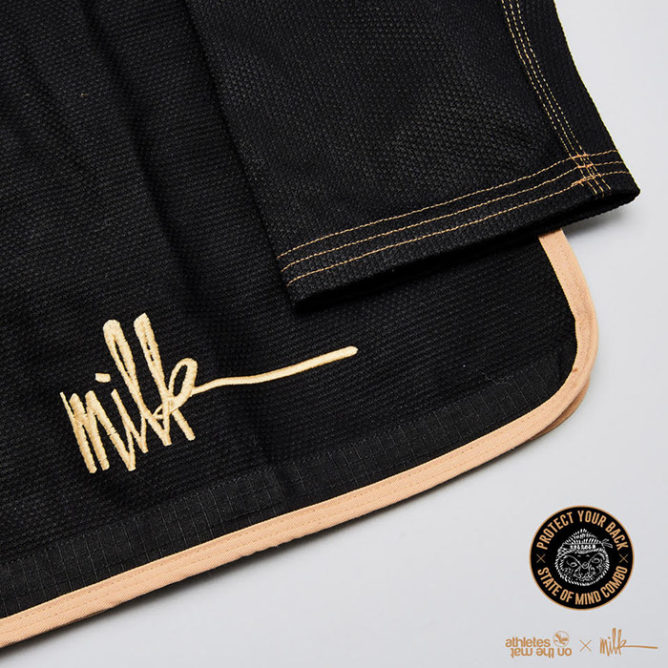 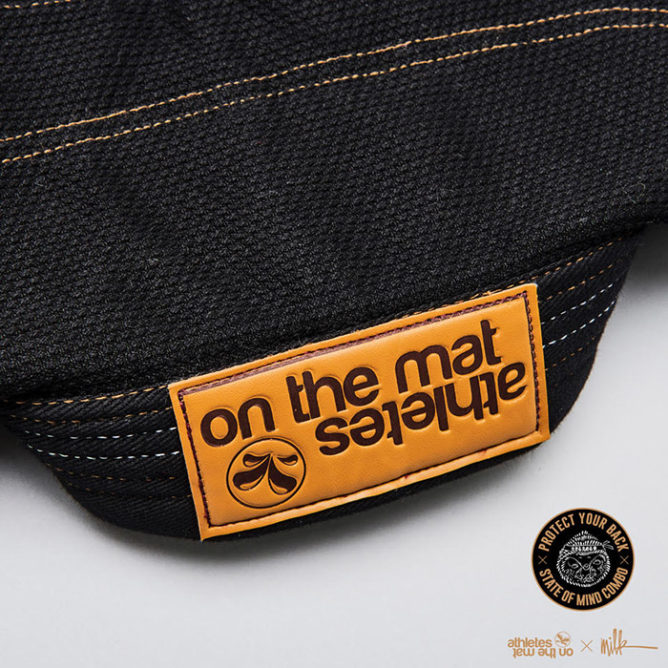 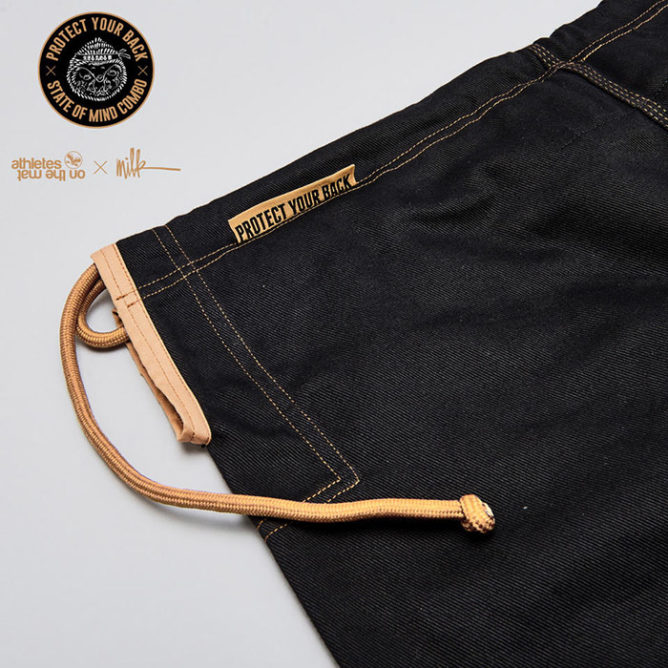 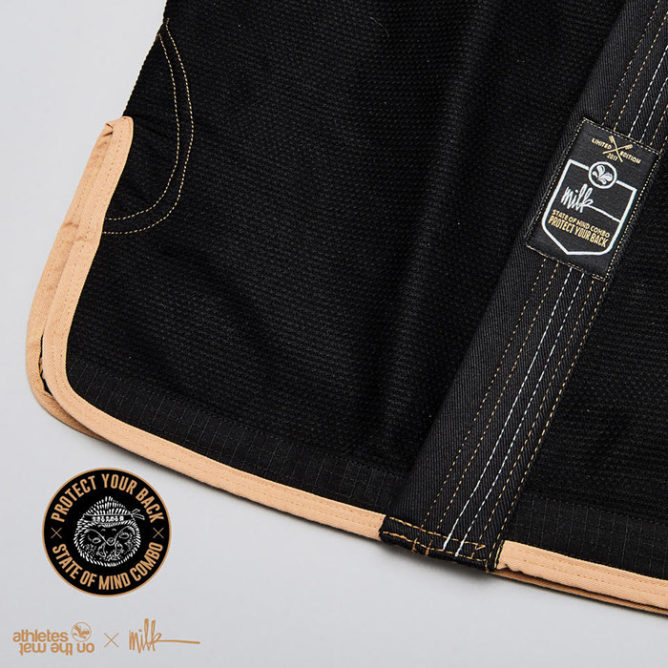 Originally Milk was a skateshop only but, passionate about sneakers, Thibaud Fradin quickly decided to diversify and combine his two passions by offering his customers in 2005, brands such as Nike and Jordan. Being also a lover of art, fashion, photography, music and sport, Milk’s team has never given itself a limit to offer brands from different horizon and universe, following its passions.

Milk is a regular partner of evenings, events and exhibitions, and does not hesitate to promote musicians or bands by helping to produce records.

The Milk adventure is developing and diversifying with the opening, in July 2017, of a second boutique in La Baule and most recently Milk Skate Café, rue de la Paix in Nantes (France). as its name suggests, Milk Skate Café is not just a bar, it allows Thibaud Fradin to reconnect with his first passion, skate, by offering skateboards and other dedicated accessories for sale.

This new bar project will also allow the various members of the Milk team to give free rein to their passions, centers of interest and creativity by inviting, in a friendly place, artists from different horizons for exhibitions, musical events or performance. Product launches and skate video preview will also be scheduled.

Check out our review of one of Athlete on The Mat’s most popular Gis:

Gi Review: ‘Eno’ Gi by Athletes on the Mat