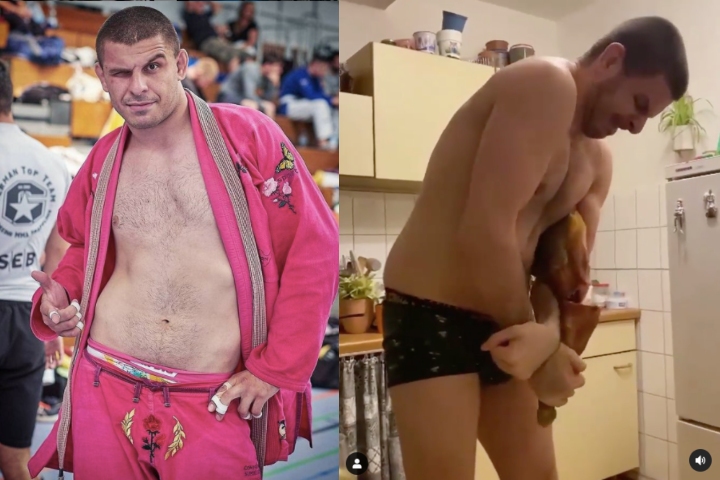 The kimura trap is one of the most effective systems in BJJ. Some practitioners such as David Avellan base their whole game around them and even have a system. Used as a kimura lock setup, the kimura trap can be used from almost anywhere on the mat both on the ground and standing. The trick is to know why, when and how to use it.

German-Serbian BJJ black belt and MMA fighter Alexander Neufang is known for his triangles, Kimuras and crazy sense of humor. He recently tested his Kimura power by Kimura-ing (is that even a word?) a whole leg of ham.

It’s actually harder than it looks because a Kimura is primarily a shoulder lock, and a leg of ham doesn’t actually have a leg attached to it…

Joe Rogan during an episode of his podcast talked about how he heel hooked and used a Kimura to break off a d*ad deer’s leg off.

“I kimura’d a deer’s leg and snapped it in half after it was already d*ad. I was like, I wonder if this would work and I snapped it’s leg when Collum and I went hunting in Montana. So I feel really confident that I could Heel Hook a deer and F— it up (laughter). I’ll take its back…” 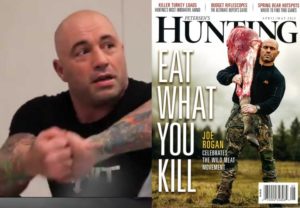 Alexander Neufang teaching the Kimura system at the Globetrotters camp: